What Time Would Be Best to Keep If We Drop Daylight Saving Time? 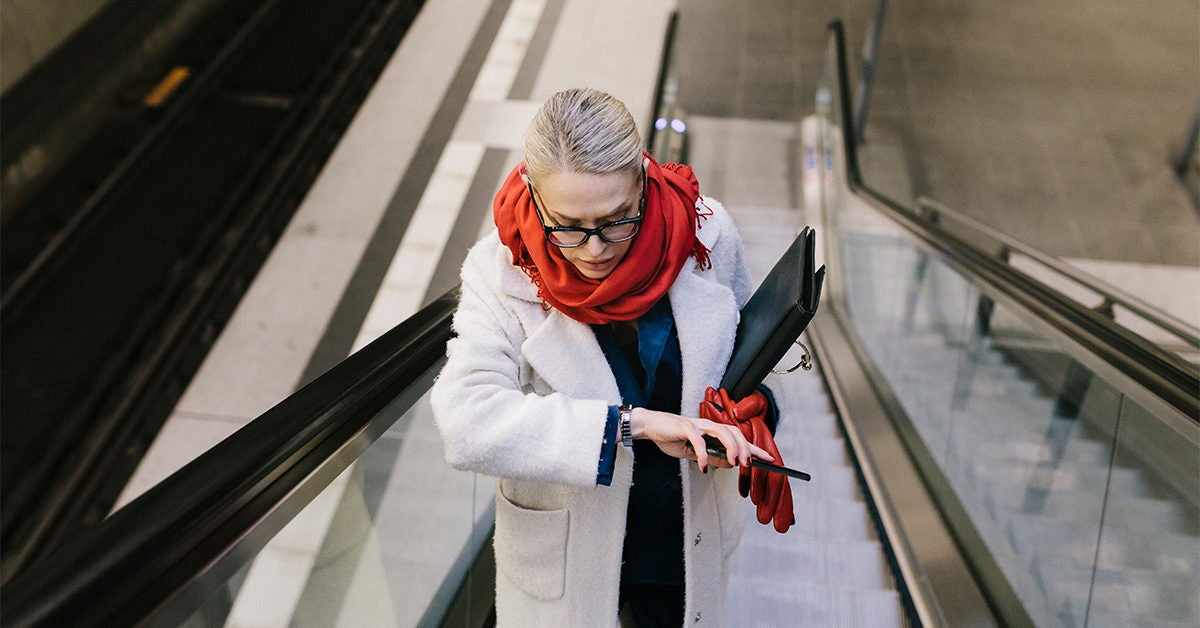 The question of whether we should stop changing the clocks twice a year comes up, well, twice a year.

It’s been spoofed in a YouTube clip and, more seriously, nine states in the past 3 years have approved legislation to end the daylight saving time practice, a federal law that Congress would have to change.

So, if we do get rid of the law — what time should we settle on?

The “spring forward” or the “fall back?”

“No one wants to change their clocks back and forth. We can all agree on that,” Dr. Nate Watson, a professor of neurology at the University of Washington School of Medicine and co-director of the school’s sleep center, told Healthline.

Watson doesn’t hold back on his feelings on the practice.

“Daylight saving time (DST) is a vestige, something promoted by consumer elements in our society that want us out in daylight and spending money,” he said. “It’s not for our health and welfare.”

There are a number of health issues to consider.

Studies have linked an increase in car accidents, heart attacks, depressive symptoms, and other dangers.

Why would a 1-hour tweak cause this?

“I used to think ‘it’s only an hour, like traveling from Chicago to New York,’” Dr. Beth A. Malow, a professor of neurology at Vanderbilt University Medical Center in Nashville, told Healthline.

But once she started studying it more, Malow realized she was wrong.

“It’s actually different than that,” she said. “When you go from Chicago to New York, the light follows you. DST is artificially moving the light.”

While that doesn’t affect everyone, she says, there are many people who are affected.

“Let’s say you are 16 and driving to school and it’s pitch black,” she said. “You never get the light you need to start your day. On the other end, when it is light at 9 p.m., it interferes, like a computer screen but more intense, with your ability to fall asleep.”

That can lead to serious health and safety issues.

Dr. Jay Chudow, a cardiology fellow at the Montefiore Einstein Center for Heart & Vascular Care in New York, was a lead author of that study.

“We found a significant trend of more [atrial fibrillation] hospitalizations after the spring DST transition among women,” he told Healthline. “There are several potential reasons for this finding, including that women may be more symptomatic from [atrial fibrillation] episodes and are therefore hospitalized more, or that women are more susceptible to the subtle circadian rhythm and hormonal changes that result from changing the clocks. More research is needed to explore this finding further.”

Chudow says he wouldn’t speculate on when a permanent time should rest, saying more research is needed.

But his study did focus on the springtime change.

Malow is ready to choose. She says the “standard time” we use in the fall and winter is the natural and obvious choice.

Watson points to those living in the western United States as examples of why standard time is best.

“On the East Coast, your body clock is more aligned with the sun. In the West, now you are off by more. If you think it is hard to wake up in Seattle now, imagine it with permanent DST,” he said.

Scott Yates, an entrepreneur, has made it his mission to fight for the end of daylight saving time.

He’s testified at hearings and speaks often in the press as he continually studies the issue. Why?

“Nobody else was doing it and someone has to,” he told Healthline. “It’s a legitimate public policy health issue now, with real numbers behind it.”

“The official position of Lock the Clock is to lock it and don’t change it. I think each state should pick where they want to land.”

Watson believes the time for a permanent change is now.

“Let’s be clear about this. Nothing about this policy saves even 1 minute of daylight,” he said.