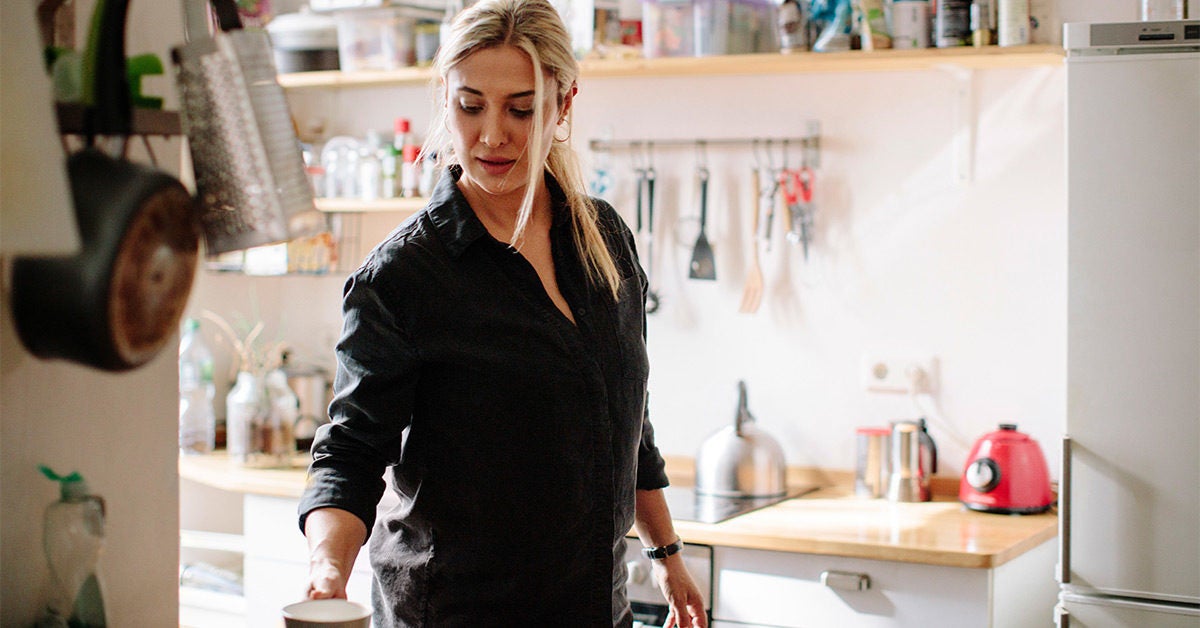 It was a scene that raised a lot of eyebrows.

Droves of young adults enjoying themselves on Florida beaches during spring break, many of them saying they weren’t that concerned about contracting the new coronavirus that causes COVID-19.

Like these students, people in small towns not yet effected by the pandemic may not see the immediate need to follow the suggested health protocols from medical professionals since there are no reported cases in their communities.

But experts who spoke to Healthline say it’s time to start listening.

Experts say it’s a mistake to continue living a normal life while taking comfort in the fact that there are no reported cases of COVID-19 in your town.

“If you wait until you have cases popping up, it’s already too late,” said Kathleen Winter, PhD, an assistant professor in the department of epidemiology at the College of Public Health at the University of Kentucky.

“People are not that sick initially, so they are often out in the community going to work, exposing other people, and then by the time the lab results get back there’s already been a lot of subsequent exposures,” Winter said.

While there’s still much to learn about the new coronavirus, college aged students in particular seem to have less risk of showing symptoms.

However, Dr. Winter said that can be misleading.

“Small studies that have looked at this still show that they are still infectious,” she told Healthline. “So it seems very possible that they can spread the virus and spread a lot of it.”

While young adults are less likely to get severe cases of infection, it’s not that they’re totally protected either, said Dr. William Schaffner, medical director of the National Foundation for Infectious Diseases and a professor in the division of infectious diseases at Vanderbilt University Medical Center.

Indeed, at least five of those Florida spring break students have now tested positive for the virus.

“Some of them will get the virus and will get an illness on the severe end of the spectrum with the risk of dying,” he told Healthline. “I know they think they’re immortal, but they’re not. There is that risk.”

Experts say the precautions you’re hearing about on the news regarding self-isolation or avoiding touching your face can help protect you from the virus.

“Unless you have a community that’s completely walled off from any outside contact — which is almost nowhere in the world anymore — you’re going to have people come in, come out, and any one of those individuals, even if they don’t seem sick, they may be carrying the virus,” Dr. Sandra Kesh, an infectious disease specialist and deputy medical director at Westmed Medical Group in Purchase, New York, told Healthline.

“The best way to prevent it from really getting a foothold is to have those kinds of social distancing measures in place from the very early days,” Kesh added.

One person with the new coronavirus can potentially spread the virus to one or two other people, which has contributed to the swell of cases in Washington, California, and New York, the states hit hardest so far.

So even if there are no confirmed cases in your town, the experts believe otherwise.

“People definitely have it,” Kesh said. “There’s no doubt in my mind that a lot of people are walking around with this, and they’re not diagnosed and some of them are sick. Some of them think they have a cold, maybe the flu, but because testing is so limited, people just don’t know.”

You’ve likely seen diagrams about “flattening the curve,” which refers to spreading out COVID-19 cases so medical facilities aren’t overwhelmed by a surge of patients.

Experts say preventive measures will save lives and ease the burden on our healthcare system.

All of the experts noted that perfectly healthy people are getting sick with this disease, so no one should operate as though they’re immune.

Kesh noted a study from China on more than 2,000 children that found a small percentage experienced serious infection.

“More than 60 percent of those 125 kids who became severely or critically ill were under the age of 5, and 40 of those were infants,” she said. “That gives me more pause to say really, this social distancing, it’s something that we should all implement for every age.”

People with underlying health conditions are especially at risk of severe disease, but they’re not the only ones.

“Some young people have diabetes, some are immunocompromised, some have an element of heart disease or lung disease already, they are likely to be more vulnerable, but even healthy young people can sometimes be made gravely ill by the coronavirus,” Schaffner said.

Children can show zero signs of disease, but they can spread it, putting their loved ones at risk.

“They will be contagious and they can spread it in the community to people who are vulnerable, people their own age and people, of course, older, in their own families, at their own gym, at their own religious services,” Schaffner said. “They can pass the virus on to them and the older people will get gravely ill.”

The takeaway here is that you should adopt the protective measures even if you feel the pandemic is taking place elsewhere.

“By doing social distancing you will help prevent the virus from getting into your community,” Schaffner said. “You do this most effectively before the virus is near you because then when the virus somehow wants to come in through someone who visits the community, if there’s social distancing there’s no place for the virus to go.”

As difficult as it may be to stop socializing with friends or family, experts say it’s important to take action now and for the foreseeable future until you’re advised to stop — which could be weeks or many months.

“When people are healthy and they’re seeing things on the news, it just seems unreal,” said Winter, who’s currently working on public health planning amid the crisis for the Lexington-Fayette County Health Department in Kentucky.

“I did all my work and training in California,” she added. “When this was all popping up, I thought, ‘It’ll be a year before it gets to Kentucky,’ and it’s already here. It’s a very scary situation once it does finally arrive, and it will come. There’s no doubt it will come.”