People with Diabetes May Be Having Fewer Heart Attacks, Strokes 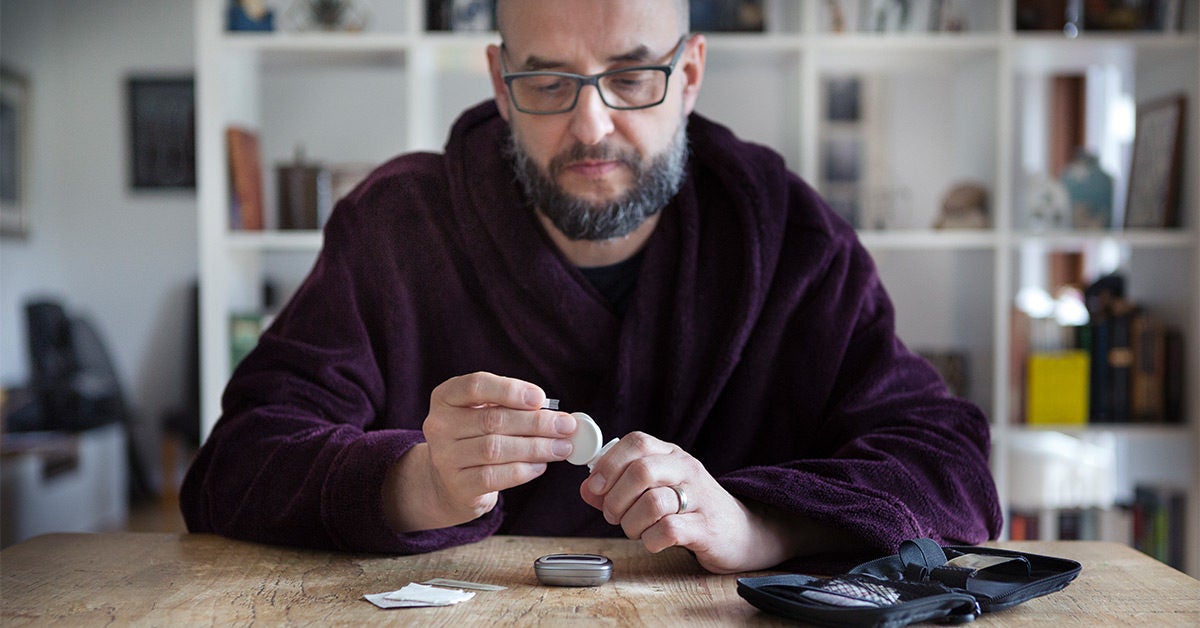 While the number of people with type 2 diabetes has surpassed worldwide, a new study finds that the rate of heart attacks, strokes, and other cardiovascular issues has actually decreased in this community.

The study was published by the Endocrine Society’s Journal of Clinical Endocrinology & Metabolism.

It comes from researchers at the University of Western Australia and Fremantle Hospital in Fremantle, Australia.

Research has shown that people with type 2 diabetes are two to three times more likely to develop cardiovascular disease than people without diabetes, according to the and the World Health Organization.

The recent study in Australia consisted of two phases.

The researchers tracked participants through Australia’s database of hospital and death records.

They found that the second phase participants had lower rates of heart attacks, strokes, hospitalizations related to heart failure, and leg or foot amputations than the first phase.

“Our study found that the rate of cardiovascular complications among individuals with diabetes has declined over the past two decades,” said Timothy Davis, BMedSc, FRACP, a senior study author and a professor of internal medicine at the University of Western Australia.

However, he still has concerns.

Dr. Guy L. Mintz, FACP, FACC, FASPC, FNLA, the director of cardiovascular health and lipidology at Sandra Atlas Bass Heart Hospital in Manhasset, New York, says there’s no clear evidence as to why the cardiovascular events are decreasing in people with type 2 diabetes, but he points out several likely causes.

The first is that guidelines for hypertension — a condition found in 50 to 80 percent of those with type 2 diabetes — have actually lowered the recommended goals for blood pressure.

There are also improvements in medications — both diabetes-specific medications and statin drugs.

These drug categories include brand names such as Invokana and Jardiance (SGLT2s) and Byetta, Victoza, and Bydureon (GLP-1s).

Mintz also addressed the issue of statins, a type of drug some researchers have said can increase a person’s risk of developing type 2 diabetes.

“There is no statin controversy. Statins save lives,” said Mintz. “Statin medications are recommended for diabetics. Statins have been shown to reduce heart attacks, strokes, cardiovascular revascularization, and cardiovascular mortality, especially in the diabetic population. Statins are the foundation for cardiovascular prevention.”

Mintz says the anti-inflammatory and anti-proliferative effects of statins improve your heart health.

While many people can’t tolerate the side effects of muscle aches and tiredness that come with statin therapy, Mintz says newer alternatives such as PCSK9 inhibitors (like the brand name Repatha) should be considered as the next option.

“The challenge we have as clinicians is the increase in obesity,” added Mintz, “which leads to an increase in the number of diabetics, or diabetics that are at even higher risk of cardiovascular disease.”

Other healthcare professionals found some discrepancies in the recent Australian research.

“These findings shouldn’t be assumed for the type 2 population in the United States,” Dr. Barbara A. Paino Keber, the vice chair of family medicine at Northwell Health in Great Neck, New York.

“One of the other things they didn’t really talk about is how patients improved their HbA1c levels. We know A1C levels do not necessarily translate to improvement in large vessel disease processes,” she told Healthline.

A person’s A1C level indicates how much glucose has attached itself to the red blood cells in your body. The higher your blood sugar levels are, the higher your A1C is, and thus the more damage you’re inevitably experiencing to the small blood vessels and nerves throughout your body.

That can lead to the development of diabetes complications such as retinopathy (eye disease), neuropathy in your hands, feet, and legs, and nephropathy (kidney disease).

Cardiovascular disease, on the other hand, is an issue related to your macrovascular system.

Keber points out that the study researchers said they did not believe the results were related to statin therapy because many participants stopped taking the medication due to its side effects.

Regarding newer diabetes medications, Keber points out that the study failed to look specifically at this influential variable.

“They really didn’t discuss newer classes of medications like GLP-1 receptors and SGLT2 inhibitors. There’s been so much evidence of their reduction in vascular disease. It would be very important to look more closely at this,” she said.

There’s also been a reduction in the use of older diabetes drugs such as sulfonylureas (like metformin and its brand name Glucophage), which can increase cardiovascular risk.

“Their access to primary healthcare there is better than in the United States because of national health service. Everybody has health insurance,” she pointed out.

Keber also notes that type 2 diabetes is still the leading cause of kidney disease and amputation, which she said could actually be related to a reduction in cardiovascular events.

“If you live longer because you don’t have a heart attack at age 55, then you live long enough to get end stage kidney disease,” she said. “If you prolong someone’s life expectancy by reducing the major macrovascular issues like heart attack and stroke — which kill you more immediately — the patient has more time to develop long-term microvascular issues like end stage kidney disease.”

“I think it’s a really interesting study,” Keber concluded. “We are clearly seeing improved cardiovascular risk reduction across the world, without a doubt. I hope future research takes more of these other variables into account.”

Ginger Vieira is an expert patient living with type 1 diabetes, celiac disease, and fibromyalgia. Find her books on diabetes on Amazon and connect with her on Twitter and YouTube.