Do You Need Colonoscopy Every 10 Years If First Screening Is Negative? 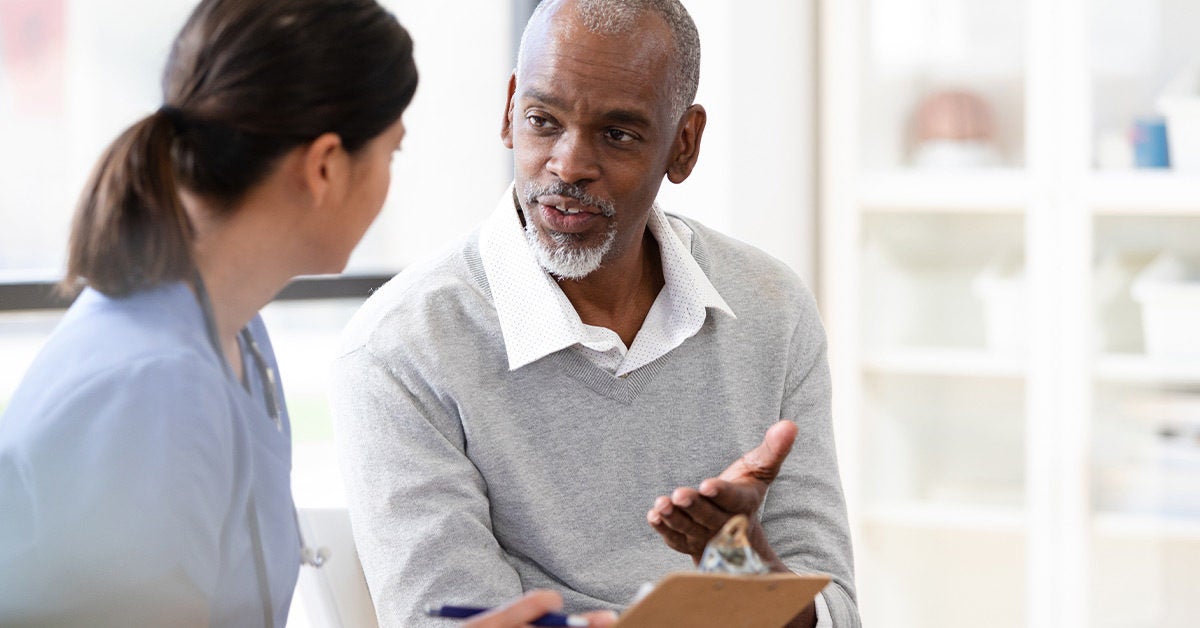 You might not need to get a colonoscopy every 10 years if your last exam was clean.

That’s because people who check out as “negative” on a high-quality colonoscopy enjoy a significantly lower risk of colorectal cancer (CRC) incidence for well beyond a decade after screening, a new study says.

American Cancer Society recommendations call for routine colonoscopies — a camera-assisted examination of the lower bowel — every 10 years for average-risk adults, beginning at age 45.

But researchers from The Maria Sklodowska-Curie National Research Institute of Oncology in Warsaw, Poland, said their findings “suggest that the currently recommended 10-year interval for screening colonoscopy is safe and could potentially be extended.”

“Our findings confirm that the 10-year interval between high-quality screening colonoscopies is safe and there is no benefit from more frequent screening,” Dr. Nastazja Pilonis, a study author who works in the department of gastroenterology at the Institute, told Healthline. “Furthermore, the findings suggest that this interval could even be prolonged… if and only if we are sure that all endoscopies are high-quality.”

Dr. Seth David Rosen, a gastroenterologist at the Miami Cancer Institute in Florida, told Healthline that high-quality “means an adequate preparation of the colon to visualize polyps as well as an appropriately trained and experienced endoscopist with a track record of finding polyps in at least 20 percent of the routine screening colonoscopies they perform.”

Researchers drew their conclusions from data gleaned from 165,887 individuals in a colonoscopy screening registry. They looked at risk and mortality of colorectal cancer following negative results on low-quality and high-quality colonoscopies.

The authors stressed that the study demonstrated that high-quality colonoscopies are highly effective in detecting colorectal cancer, including among women.

“Previous studies had shown that women do not benefit from screening colonoscopies as much as men,” said Pilonis. “We also observed this difference in our results when we considered all performed colonoscopies. However, when we looked at high-quality colonoscopies only, we observed that the risk of CRC was the same for both women and men.”

“There is a reported ‘miss rate’ of up to 15 percent of adenomas during a colonoscopy, if we take all colonoscopies together,” Houghton told Healthline. “Most gastroenterologists would not feel comfortable never performing another colonoscopy after a reported ‘normal exam’ due to these factors. Until we have more data than this one study, I would not suggest changing our recommendations from our governing bodies.”

“The ideal screening and surveillance intervals continue to be debated,” said Dr. Jeffery Nelson, FACS, FASCRS, surgical director at The Center for Inflammatory Bowel and Colorectal Diseases at Mercy Medical Center in Baltimore. “The American Cancer Society recently dropped the age at which they recommend people to begin screening… from age 50 to age 45 because of the increase of colorectal cancers being seen in patients in their early to mid-fifties. We know it takes 10 to 15 years for polyps to turn into cancers, so beginning screening earlier could catch these polyps.”

Nelson told Healthline that, by itself, the study “should not be practice changing, but serve as the impetus for designing more rigorous prospective studies that can adequately test the hypothesis that screening intervals in the average risk person could be lengthened under certain circumstances.”

“Only then could the strategy be applied more broadly to the general population,” he said.