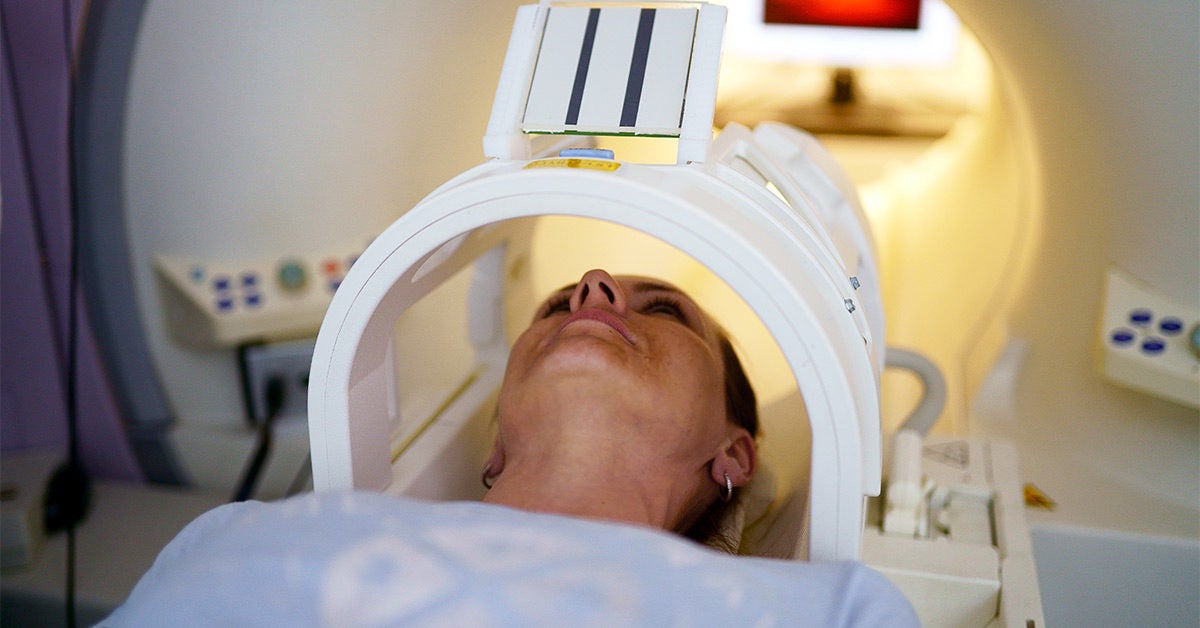 People who survive childhood cancers are at for getting cancer again later in life.

Some of the risk is a side effect of treatment, as both chemotherapy and radiation cause genetic damage that can lead to future cancers.

But risk of second cancers is highest among those who require intensive treatment and also have genetic mutations that make them less able to repair damaged DNA, researchers say.

Damage from chemotherapy and radiation treatment can cause unrelated cancers as well.

However, researchers from St. Jude Children’s Hospital in Tennessee say that the side effects of treatment only explain part of the risk of secondary cancers.

“We identified mutations affecting specific types of DNA-repair mechanisms, which combined with certain intensities of therapies, could dramatically increase the risk of developing subsequent cancers like breast cancer, sarcoma, and thyroid cancer,” said Na Qin, PhD, of St. Jude’s department of epidemiology and cancer control, and one of the co-authors of a new study published in the Journal of Clinical Oncology.

“Several studies have investigated the long-term effects of cancer on childhood survivors, but we’ve never had data that explained why specific children are at higher risk for subsequent cancer,” Sean Marchese, a registered nurse with The Mesothelioma Center and a medical oncology expert, told Healthline.

“With these findings, physicians can identify which cancer treatments to avoid and prevent an increased risk of adult cancer for children with specific genetic mutations. Gene therapy is already informing us which medicines are useful in particular patient populations.

“Now gene sequencing may let us know when and how to protect high-risk childhood cancer survivors from subsequent cancer recurrences,” he said.

The data collected from the samples was then cross-referenced with the cumulative doses of chemotherapy and maximum dose of region-specific radiotherapy given to children during their initial cancer treatment.

Zhaoming Wang, PhD, a corresponding study author from St. Jude’s departments of epidemiology and cancer control and computational biology, told Healthline that individuals who had high exposure to chemotherapy and radiation as well as inherited mutations that made their DNA-repair genes less effective were found to be most at risk for future cancers.

“We already knew that the larger the dose, the more DNA damage,” he said. “Now we know that genetics play a role in secondary cancer risk.”

Those with low exposure to gene-damaging therapy and one or more of 538 germline mutations in 98 DNA-repair genes studied were at the next highest risk level.

They were followed by those who didn’t undergo chemo or radiation but had mutations.

The people with the least risk of occurring cancers were those who had no exposure to chemotherapy or radiation treatment and had no genetic mutations, researchers reported.

The different risk profiles were stark.

For individuals over age 45 with a history of breast cancer, for example, the risk of second cancer was 49 percent among those who had experienced intensive therapy and also had genetic mutations.

The risk dropped to 14 percent among those who had received low chemotherapy or radiation and had mutations.

It was 10 percent among those who received no therapy but had mutations.

Among breast cancer patients with no therapy and no mutations, the risk of a recurring cancer was just 2.5 percent.

“We know that people with a high dose of radiotherapy or chemotherapy are at high risk, and this group of people could be prioritized for genetic screening” that would refine their risk profile even further, explained Wang.

He notes that a targeted genetic test could be conducted on high-risk patients for less than $1,000.

The latest study builds upon previous St. Jude research on the risk of recurring cancers among pediatric breast cancer patients.