Is the New Coronavirus Getting Weaker? What to Know 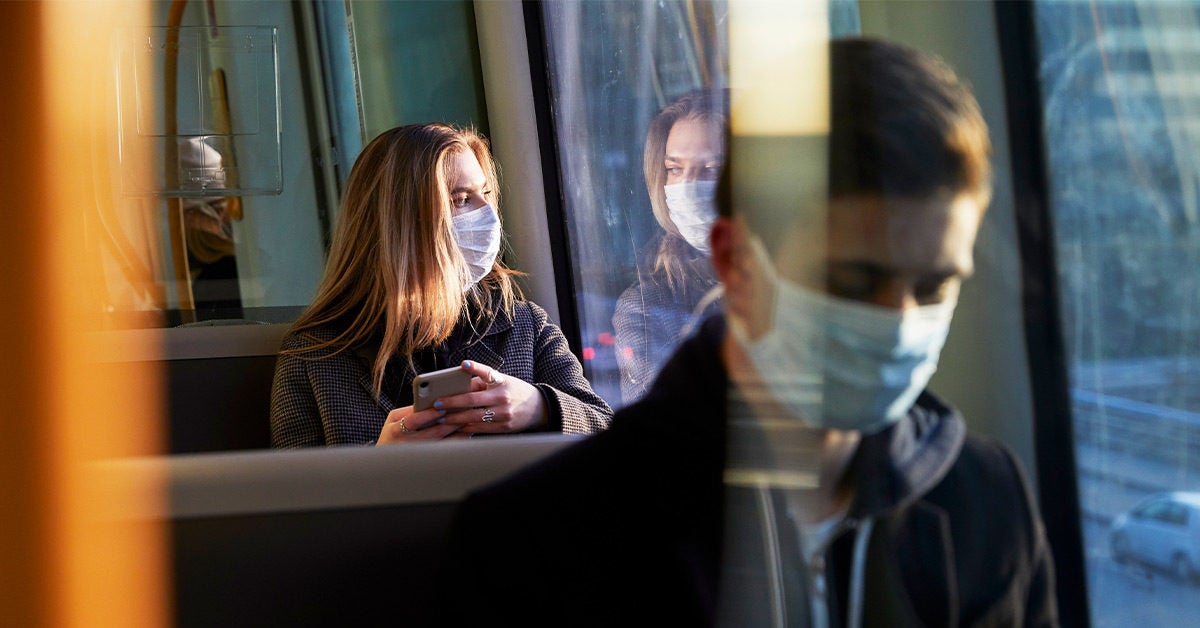 COVID-19 cases may be on the rise in at least 20 states, but some doctors suspect the severity of the disease may be decreasing a bit.

Doctors at University of Pennsylvania Medical Center (UPMC) say people with COVID-19 don’t seem to be getting as sick, and those who recently tested show a lower viral amount than what was being detected in people earlier in the pandemic.

According to the doctors at UPMC, the number of COVID-19 patients needing ventilators has also decreased.

A similar trend was recently observed in Italy.

One Italian doctor suggested the new coronavirus was weakening, as some people in Italy newly diagnosed with an infection showed a smaller viral load than those who were tested a month ago.

But health experts are skeptical.

Many say there’s not enough evidence to conclude that the virus is, in fact, losing steam.

The changes in severity may have less to do with mutations within the virus itself, and more so with improvements in treatment and testing.

Health experts say there’s no evidence the new coronavirus has mutated into a weaker version.

Research has shown the virus mutated already, which is normal for a virus, but there’s no proof it’s going through more mutations affecting the severity of the disease it causes.

“I don’t think we have evidence of this yet,” says Dr. Heidi Zapata, a Yale Medicine infectious disease doctor and assistant professor at the medical school. “The study concluded that most of the mutations were largely neutral and did not affect its lethality.”

Dr. Amesh Adalja, an infectious disease physician and senior scholar for Johns Hopkins University Center for Health Security, suspects the changes in the new coronavirus’s behavior are caused by multiple factors — the first of which is testing.

At the start of the pandemic, we hadn’t yet ramped up testing, and there were delays between when people developed symptoms and when they were tested.

We’re also testing more people with milder symptoms who may have lower viral loads, according to Adalja.

“We are getting much better at testing, and we test much quicker now,” Adalja said.

Another theory is that people may be getting infections with lower-infecting doses of the virus.

With physical distancing, people’s exposure to infectious viral material is likely much less than it was before safety guidelines were mandated.

The amount of the virus a person is exposed to when they get an infection might influence their later viral loads, according to Adalja.

“It may be that people are getting infected with a lower amount of virus now because so much social distancing has been put into place,” Adalja said.

One of the bigger questions about COVID-19, especially as we dive into summer, is if the warmer weather will affect transmission. It’s a possibility infectious disease experts have toyed at for months.

Zapata says it’s definitely a possibility that environmental factors — like ultraviolet light, heat, and humidity — are influencing the virus’s behavior. For example, influenza becomes more transmissible during the winter months due to the cold, dry air.

However, we still don’t know for certain how weather and the environment will affect the new coronavirus, Zapata notes.

Early studies find heat and dry air may help keep the virus from surviving on surfaces. But the virus is mainly spread via people’s respiratory droplets, not through surface contamination.

“One should note that rising COVID-19 in tropical countries may go against the idea that with summer will come the end of COVID-19,” Zapata said.

Just look at what’s unfolding in South America, where countries like Brazil, Chile, and Peru have become new epicenters of the pandemic.

It’s much more plausible that physical distancing has led to a decline in cases in some areas.

“This most likely has to do with the effectiveness of social distancing and the precautions we are taking,” Zapata said.

It’s worth noting that — the coronavirus that struck in 2003 — mysteriously burnt out 7 to 8 months after it had been spreading.

Scientists still don’t understand how or why SARS died out.

COVID-19 and SARS share genetic material, but SARS was much easier to contain since all people with an infection had symptoms.

With this new coronavirus, many people with infections are asymptomatic, making it difficult to blunt the spread of the virus and disease.

We don’t have clear answers as to why the virus appears to be changing.

“I think it’s important to study to see what’s going on,” Adalja said.

Researchers will have to look at all the patients and their disease characteristics at the start of the pandemic and now to identify any changes in people’s viral loads or disease trajectories.

Adalja says we need more data to help us “understand if there is a real phenomenon going on here, or if it’s a testing artifact.”

Some doctors say people with COVID-19 don’t seem to be getting as sick, and that people recently tested are showing a lower viral load compared to those who tested positive for COVID-19 a few months ago.

Health experts say it doesn’t look like the virus has mutated to be weaker, but this observation is likely a result of amplified testing capabilities and increased physical distancing measures.

More research is needed before scientists can say whether this is a phenomenon or simply due to better testing.