Will This New, Cheaper Insulin Product Help the Diabetes Community? 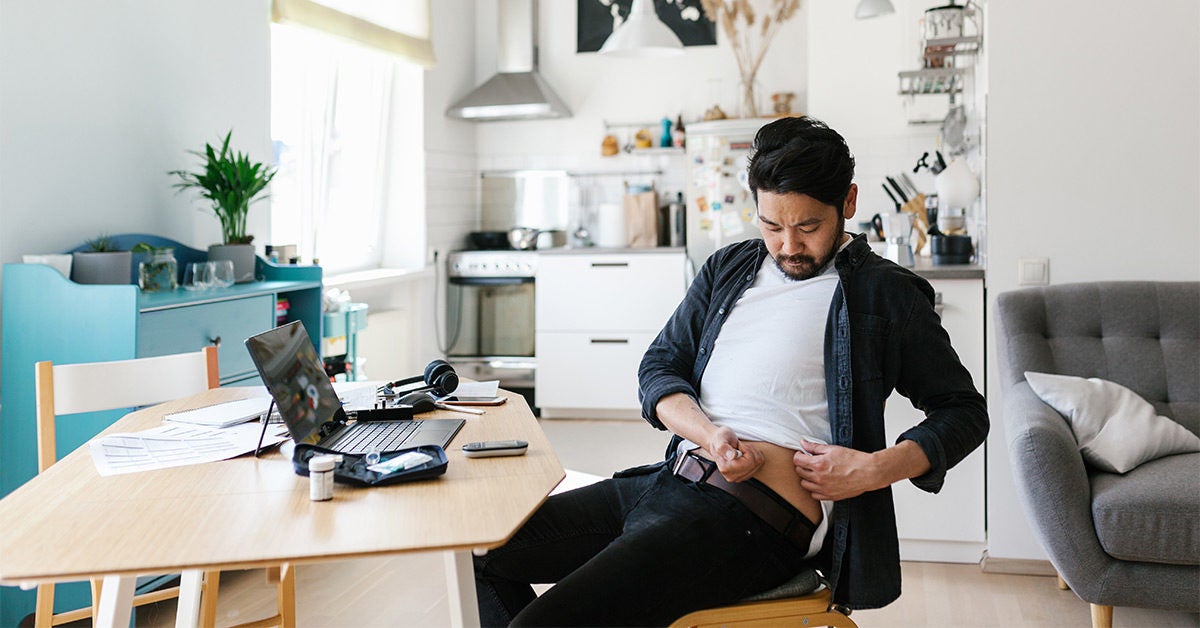 People with type 1 and type 2 diabetes who use long-acting injectable insulins such as Lantus will soon have another, potentially cheaper, option.

Semglee, a new long-acting insulin, was recently approved by the Food and Drug Administration (FDA).

“Biosimilars are like generics for biologics,” Joanna Lewis, PharmD, MBA, a pharmacist in Florida, told Healthline. “Because their molecules cannot really be replicated, they are biosimilar because they are made from living organisms and not small-molecule generics.”

The approval uses a set by the FDA that speeds up approval of these biosimilar drugs in the hopes of increasing competition in the marketplace.

“Approvals like this one highlight the FDA’s longstanding commitment to supporting a competitive marketplace for insulin products,” Dr. Patrick Archdeacon, acting associate director for therapeutics in the FDA’s Division of Diabetes, Lipid Disorders, and Obesity, Office of New Drugs, said in a .

Unlike a generic drug, Semglee might not be a much cheaper alternative to name-brand Lantus or another insulin glargine.

“There are currently only three long-acting insulins on the market right now. Two of them are owned by the same manufacturer, and the third is a ‘branded generic’ and only slightly cheaper than the others,” Dr. Jessica Nouhavandi, PharmD, lead pharmacist and co-founder of the online pharmacy Honeybee Health, told Healthline. “It is this lack of competition within the insulin space that means this new product is unlikely to be much less expensive.”

“While speeding up the FDA approval process might help lower prices, I don’t think it will make a substantial enough of a difference,” she said. “Historically, prices have only really decreased when there is room for many generics to enter the market.”

Part of the reason for the pricing is that biosimilar products are not treated in the same way as generic drugs, Shashank Upadhye, a registered patent attorney and FDA lawyer based in Chicago, told Healthline.

“Under the Biologics License Application (BLA) route, there is no traditional interchangeability of the drug products,” he said. “Under traditional interchangeability, the patient gets a prescription that has the brand name on the paper, but the pharmacy will usually automatically substitute the generic version. Usually, that means that the generic version is cheaper. Here, there is no traditional generic version. That is, if the doctor writes the script for Lantus (the original brand drug), the pharmacy cannot automatically substitute for this Semglee (the Mylan version).”

That said, Semglee entering the market could reduce the overall cost of insulin, since payers may force cheaper pricing to get new market share.

They might also encourage price concessions from the other manufacturers of long-acting insulins, but it just might not amount to a dramatic difference.

“It can help because new products are approved, there is more general competition, but the BLA pathway does not allow for automatic substitution like traditional small molecule drugs, so the price compression is not as severe, drastic, and speedy,” Upadhye said.

Skyrocketing insulin costs have been in the news for years.

There have been stories ranging from people dying from rationing the drug to people trekking across the border to Canada to buy the same medicine you get in the United States for a fraction of the price.

“Price is a large contributor to lack of medication adherence and even with this new insulin product introduced, there is still simply not enough competition to truly drive down prices for patients,” Nouhavandi said.

Congress and drug companies themselves have made moves to hold the industry accountable, introducing more robust discount programs to ensure people can get the insulin they need, but the response is a patchwork rather than any centrally mandated price controls — which means some patients will still fall through the cracks.

The chief executive officer of Biocon Biologics, which produced Semglee, has made no bones about the fact that they are in the business to make a profit.

“It is all about reaching our $1 billion revenue target by fiscal year 2022 and to reach 5 million patients by end of 2022,” Christiane Hamacher, PhD, told The Economic Times.

“It’s interesting to note that this new insulin product has already been available in the U.K. where the single-payer system gives the government the ability to cap prices, guaranteeing patients more affordable access to their life-saving medication,” Nouhavandi told Healthline. “With the United States healthcare system, drug manufacturers maintain tight control over drug pricing and the government, patients, and healthcare providers don’t have the negotiating power in order to lower them. This allows manufacturers to take advantage of surge pricing, and this explains why insulin has been around for decades — yet the price keeps rising.”