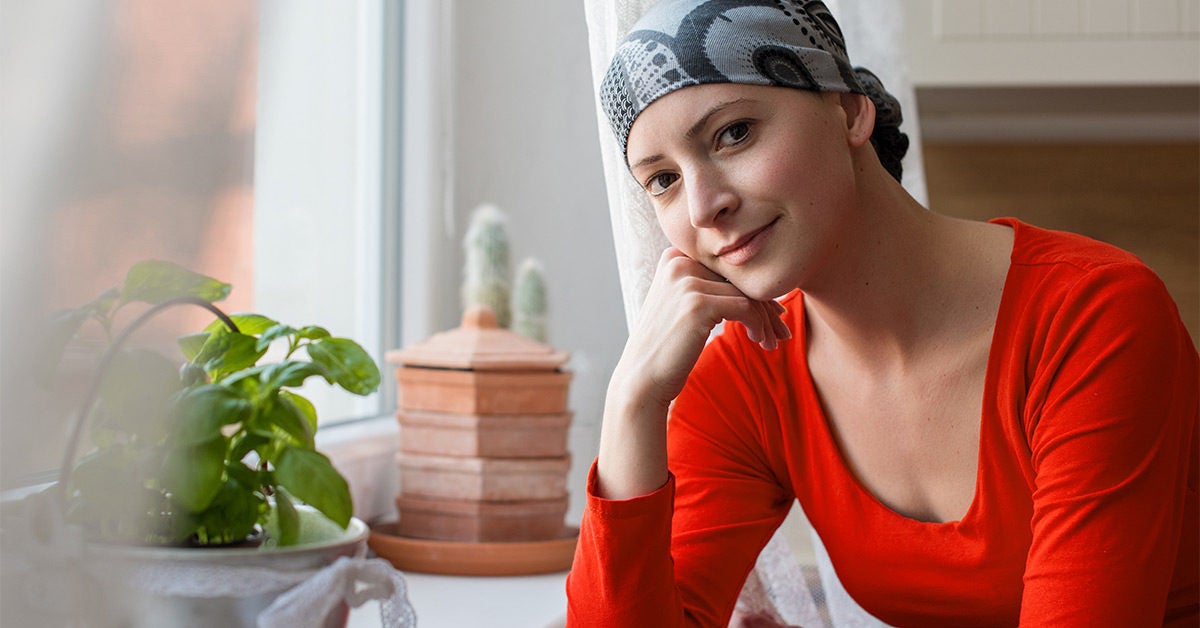 A new treatment for breast cancer may save people time, money, and potential exposure to COVID-19.

Last week, Genentech received from the Food and Drug Administration (FDA) for Phesgo, a drug for all stages of HER2-positive breast cancer.

About one-fourth of breast cancers are HER2-positive.

HER2 stands for human epidermal growth factor receptor 2. Having too much of this protein can promote growth of cancer cells.

Pertuzumab (Perjeta) and trastuzumab (Herceptin) are HER2 inhibitors. They’re given intravenously (IV) in an infusion center.

Phesgo combines pertuzumab, trastuzumab, and hyaluronidase-zzxf. The new formulation is a subcutaneous injection rather than an infusion.

It can be administered in a home setting in less time than other treatments.

Phesgo can be used along with chemotherapy before or after surgery.

“It’s usually partnered with chemotherapy, then used after chemotherapy for a period of time,” he explained.

According to Gradishar, the infusion itself as well as the driving, parking, registration, and preparation for treatments can take a lot of time.

“Patients have to come into the office at 3-week intervals. A person with metastatic disease who is responding to the drugs without disease progression may stay on these drugs indefinitely,” he said.

“Doing this off-site is attractive for busy oncology offices that have long wait times and backups in infusion areas. And for the patients themselves, it could be attractive for many who could devote fewer hours to getting treatment,” Gradishar added.

“The convenience factor to the office and in the patient’s life could be a win-win,” he said.

The approval for Phesgo came 4 months ahead of the goal date in an effort to address COVID-19 concerns.

He told Healthline that this new treatment could minimize the risk of exposing immunocompromised people with breast cancer to someone who might have the novel coronavirus.

“If a patient is doing well and they prefer not to come in because of distance or fears of being exposed to COVID-19, this could potentially be given at home by a professional — a home health nurse or someone of that caliber,” Wesolowski said.

Phesgo could also be beneficial for people with bad venous access or those who don’t want a port.

“This drug will be lifesaving for them because the anti-HER2 drugs have moved the needle so much in terms of curing people with HER2-positive breast cancer. It’s really good to have a subcutaneous alternative for patients who have a tough time,” said Wesolowski.

Phesgo is made up of the same components as IV pertuzumab and IV trastuzumab.

Hyaluronidase-zzxf is an enzyme that helps absorption of the drugs.

Approval was based on the FeDeriCa study showing that safety and efficacy of Phesgo are comparable to the IV drugs. The only difference being injection site reactions.

“Biosimilars, in general, have to be proven to be pretty much same as brand name drug,” he said.

“Those conventional drugs are given through IV. Herceptin is given over 90 minutes. Perjeta is given in a 60-minute infusion. There’s typically a 90-minute observation period. Less than 10 percent of patients have an allergic reaction,” Wesolowski added.

That can include fever, chills, back pain, or cough.

If there’s no bad reaction, subsequent infusions are given over 30 minutes, he explained.

Phesgo can be administered more quickly.

“One advantage of this treatment over conventional treatment is the initial administration time is 8 minutes. If well-tolerated, subsequent treatments can be shortened to 5 minutes. The initial treatment will require a 30-minute observation to make sure there’s no hypersensitive reaction. After that, the observation period drops to 15 minutes,” said Wesolowski.

“Most of the things that do occur do so with low frequency. I’m confident a home health nurse would be equipped to handle an allergic reaction, as rare as it is,” he said.

As with the IV versions, other potential side effects include heart problems, lung toxicity, and fetal harm.

Wesolowski cautions that this treatment is new, so there’s a learning curve.

“My general feeling is that it’s not an easy, straight forward treatment. There is a slow subcutaneous injection, not something you just give. Then it requires observation for hypersensitivity. I would most likely bring people in for at least the first few injections simply because I want to make sure it’s done properly and tolerated well,” he said.

For his own patients, Wesolowski is inclined to keep going with IV treatment for most, considering Phesgo on a case-by-case basis until doctors have more experience with it.

Considerations include potential exposure to COVID-19, venous access, and distance from an infusion center.

Exactly who will give the injections and where that will happen aren’t yet clear.

Gradishar notes that most oncology offices likely don’t have the capacity for nurses to drive to patients’ homes.

“It would have to be a home health service utilized for that purpose. They would be trained in doing that, not unlike other drugs that are given subcutaneously. This part of it has to be thought through,” he said.

“Some patients bond with their nurses, and over time it (visiting the infusion center) becomes part of their routine. But that would be a big chunk of time better served elsewhere. We have to see. We don’t know how readily it will be adopted. On the surface, it’s an attractive thing,” said Gradishar.

People who are interested in Phesgo should discuss the drug with their oncologist.