She Had a Stroke, Then the Pandemic Hit. How She Fought to Recover 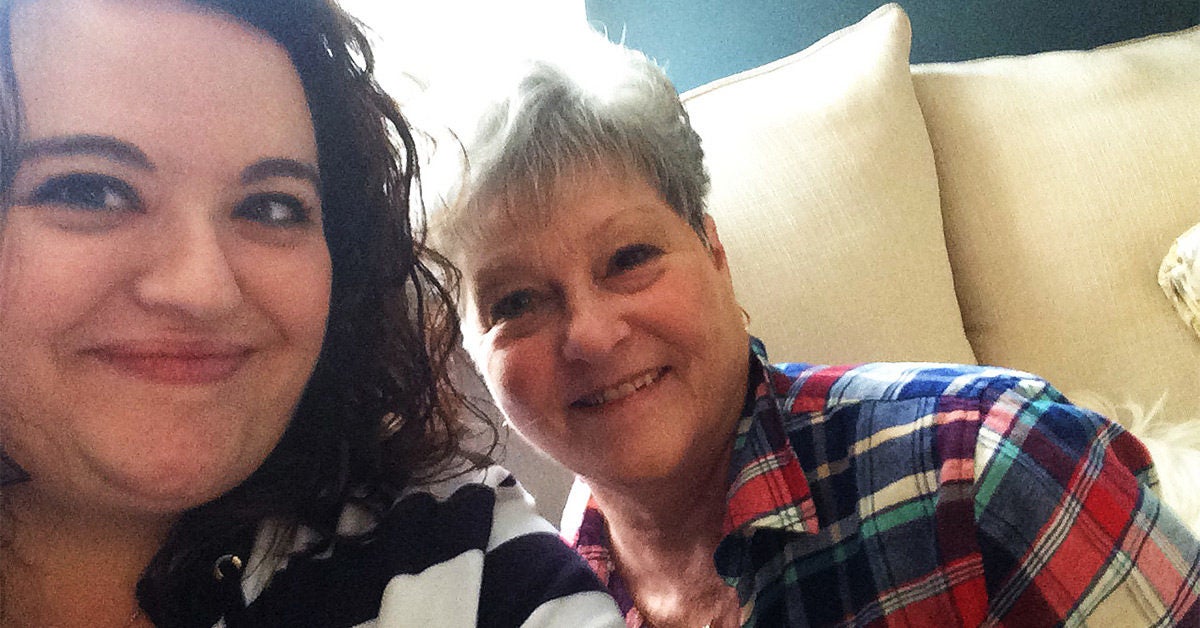 In July 2019, 73-year-old Sherry Richards had a severe stroke caused by infusion therapy for dermatomyositis, an autoimmune condition that causes skin changes and muscle weakness.

She immediately underwent a combination of physical, occupational, and speech therapy, and had to learn how to walk and talk again.

“Paralysis to the right side caused spasticity in my arm and hand, so the therapy was crucial in helping me continue to recover and strengthen movement,” Richards told Healthline.

When the COVID-19 pandemic hit, all in-person and in-home therapy came to a halt. Rather than fall behind on her care plan, Richards relied on telehealth to continue modified therapy at home.

Her family stepped in and worked with her so that she wouldn’t lose ground in her recovery.

“Even missing a week could mean muscle atrophy and weakness, so we knew how critical it was to keep up with her therapy as best as we could,” her daughter Kim Donald, told Healthline.

However, they couldn’t have done it without guidance from Richards’ healthcare providers.

Using telehealth via Updox, the family was able to keep in contact with her team of physicians to ensure she was practicing her therapies correctly, taking medications as prescribed, and communicating symptoms with her doctors.

“Having telehealth options was such a reassurance for us because we were able to confirm through her doctors that we were doing everything we could to support her. Since we were dealing with a major health recovery, the ability to check in and verify/validate what we’re doing was like having a shoulder to lean on,” Donald said.

Dr. Joshua Willey, vascular neurologist at NewYork-Presbyterian Hospital and associate professor of neurology at Columbia University Irving Medical Center, said telehealth has been a solution for him and his patients during the pandemic.

“[Telehealth] was very helpful in continuing to follow patients for their stroke risk factors and post-stroke complications. Telehealth also allowed our institution to see new stroke patients with non-disabling deficits who chose to not go to the ER within a rapid access format to complete all of their stroke-related testing such as MRIs,” Willey told Healthline.

The main benefit of telehealth, he adds, is that it allows people who live in rural areas to connect with their doctors without having to travel to seek care from a sub-specialist.

“The main disadvantage was that some aspects of the neurological examination cannot be done well in a remote manner, and there is a loss of the direct in-person visit associated therapeutic relationship,” Willey said.

According to a patient survey from Updox conducted by Harris Poll, 42 percent of Americans reported using telehealth services since the pandemic first began.

“COVID forced the industry to rapidly implement telehealth, pushing a lot of physicians out of their comfort zone. But, similar to how patients are adapting to the convenience and flexibility of virtual care, providers are also recognizing the benefits,” Mike Morgan, CEO of Updox, told Healthline.

From keeping patients safe to offering convenience and widening their net of care, Morgan believes that as both patients and physicians become more accustomed to telehealth, virtual care will go from a “plus” to something patients expect.

“It will truly transform healthcare with modern, impactful ways for doctors to maximize patient engagement, improve outcomes, and enable more timely, efficient connections between patients and their physicians,” Morgan said.

He sees telehealth providing additional solutions, such as secure text and broadcast messaging so that providers can get assessments faster, see results, or consult with other partners, and communicate to patients in a faster, more efficient manner.

“This helps patients be more informed and prepared, leading to higher satisfaction. Ultimately, virtual care allows providers to be more efficient so that the care they provide is more effective,” said Morgan.

Other findings from the Updox survey showed:

Willey agreed that telehealth will evolve over time, and anticipates it will continue to impact care for stroke patients.

“It will be very helpful for being able to do stroke care in sites that are geographically isolated, or very importantly when mobility and transportation are impaired, such as in nursing facilities. Acute stroke care already occurs well with telehealth and we have been able to extend that to rapid outpatient evaluation and follow up,” he said.

For Richards, follow up via telehealth over the past 5 months has been crucial, allowing her to feel connected to her doctors from afar, as well as reassure her family they were doing all they could for her.

She’s back to seeing her doctors in-person, but her family wouldn’t hesitate to use telehealth again if needed.

“While quarantining has been very isolating for everyone, it has especially been this way for us and for my mom… it was such a relief to see how my mother was able to communicate with her doctors on video, even given her limited speech,” said Donald.

As a caregiver, telehealth brought Donald comfort knowing her mom was recovering during unprecedented times.

“We’re in the midst of some really strange times. Having that bit of normalcy when everything else was in upheaval was reassuring. Our lives changed dramatically after mom’s stroke and we have had major ups and downs. Losing access to care would have been devastating. But thankfully because of telehealth, we didn’t have to face that,” said Donald.