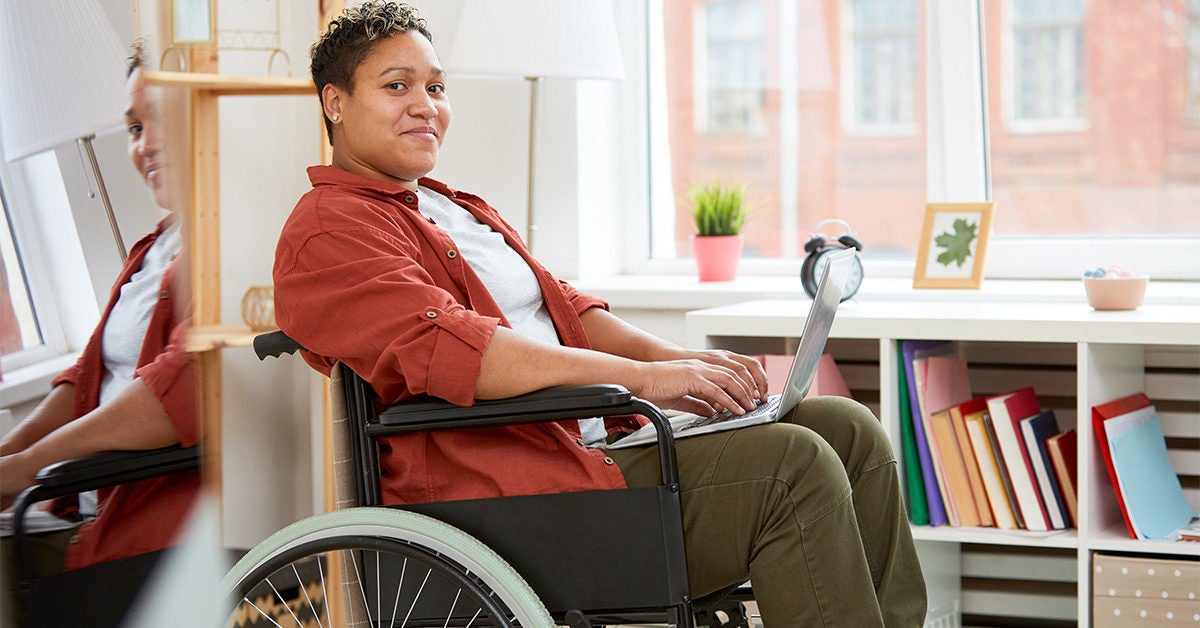 A new drug for treating relapsing multiple sclerosis (MS) is showing some promise.

Researchers said a subcutaneous injection of ofatumumab produced a significant reduction in new inflammation as well as fewer clinical relapses and progression events.

In the second year of treatment, nearly 9 out of 10 study participants on ofatumumab showed no sign of disease activity.

The study covered two double-blind, double-dummy phase III trials, ASCLEPIOS I and ASCLEPIOS II. Both were funded by Novartis.

The trials were conducted at 385 sites in 37 countries, comparing ofatumumab with teriflunomide, currently marketed in the United States as Aubagio, by Sanofi Genzyme.

The results of the new study showed that 20 milligrams (mg) of injection of ofatumumab every 4 weeks reduced relapses by more than 50 percent, the risk of disability progression by 34 percent, and new T2 lesions by more than 80 percent, compared to a 14-mg daily pill of Aubagio.

Ofatumumab is an anti-CD20 immune modulator designed to selectively deplete B cells. Teriflunomide has different mechanics and is designed to reduce T-cell and B-cell activity.

“This data is very promising and very positive,” Bruce Bebo, PhD, the executive vice president of research at the National Multiple Sclerosis Society, told Healthline. “We are excited about this option.”

Ofatumumab is similar in action to ocrelizumab, marketed in the United States as Ocrevus by Genentech.

These two drugs were not compared against each other, but the mechanics are the same as they target B cells in an effort to manage the immune system.

“The clinical data is similar between the two, but the route of administration is different,” said Bebo.

Ocrevus is a twice-a-year IV infusion and is performed in a hospital setting.

The most common side effects are infusion reactions, which can happen up to 24 hours after injection. Other side effects include upper and lower respiratory tract infections, skin infections, herpes, and a reduced immune system.

Ofatumumab is a subcutaneous self-injection performed by the patient in their home. The drug is injected on day 1, day 7 and day 14, then continues once every 4 weeks.

Neither ofatumumab nor Ocrevus has shown cases of progressive multifocal leukoencephalopathy (PML), but both drugs warn about the possibility.

There were eight cases of appendicitis reported in the ofatumumab group versus two with Aubagio. Researchers do not know if this was coincidental or related to the drug. Ofatumumab had a slightly higher rate of herpetic diseases such as herpes.

Out-of-pocket expenses for infusions tend to be more than an injection. And there are insurance issues around infusions that can make it more complicated.

Genentech provides patient assistance for financial and personal support via their Ocrevus website.

Ofatumumab was only tested for relapsing forms of MS, including active secondary progressive multiple sclerosis (SPMS). The FDA’s approval review for this drug is scheduled for next month.

“The data is highly impressive,” Dr. Barry Singer, director and founder of The MS Center for Innovations in Care at Missouri Baptist Medical Center, told Healthline. “Ofatumumab will be another great option for relapsing forms of MS.”

“There was not a trial for progressive MS, but it might have a similar effect as Ocrevus,” he added.

If the drug is approved by the FDA, the label will have specific application details and will include the protocol such as injection locations.

Singer has already had a number of conversations with patients regarding the potential of this new drug.

Both Singer and Bebo emphasized the importance of people with MS talking with their neurologists and healthcare providers during the COVID-19 pandemic regarding their therapy and risks.

The National MS Society, in a joint effort with The Consortium of MS Centers and Multiple Sclerosis Society of Canada, created a data collection bank called COViMS at the onset of the pandemic.

This is a data collection resource for physicians to enter clinical data on COVID-19 cases among people with MS and other demyelinating diseases within the central nervous system. At this time, there are 800 cases registered.

This data will help uncover if there are any consequences with COVID-19 and any of the MS disease-modifying therapies.

“Based on the data in hand now, it does not seem like having MS in itself changes the course of COVID-19,” Bebo said, “It is the comorbidities that make a difference and can cause poor outcome, the same as in the general population.”

“The National MS Society has posted several informative articles about those living with MS and concerns with COVID-19. In addition, the Society has turned all of their MS support groups into a digital format to help more people,” he said.

“Even in the face of COVID, we are still making progress in MS, still looking for hope,” Bebo said. “We’ve had two MS drugs approved this year, maybe a third one by the end of the year.”

Caroline Craven is a patient expert living with MS. Her award-winning blog is GirlwithMS.com, and she can be found on Twitter.