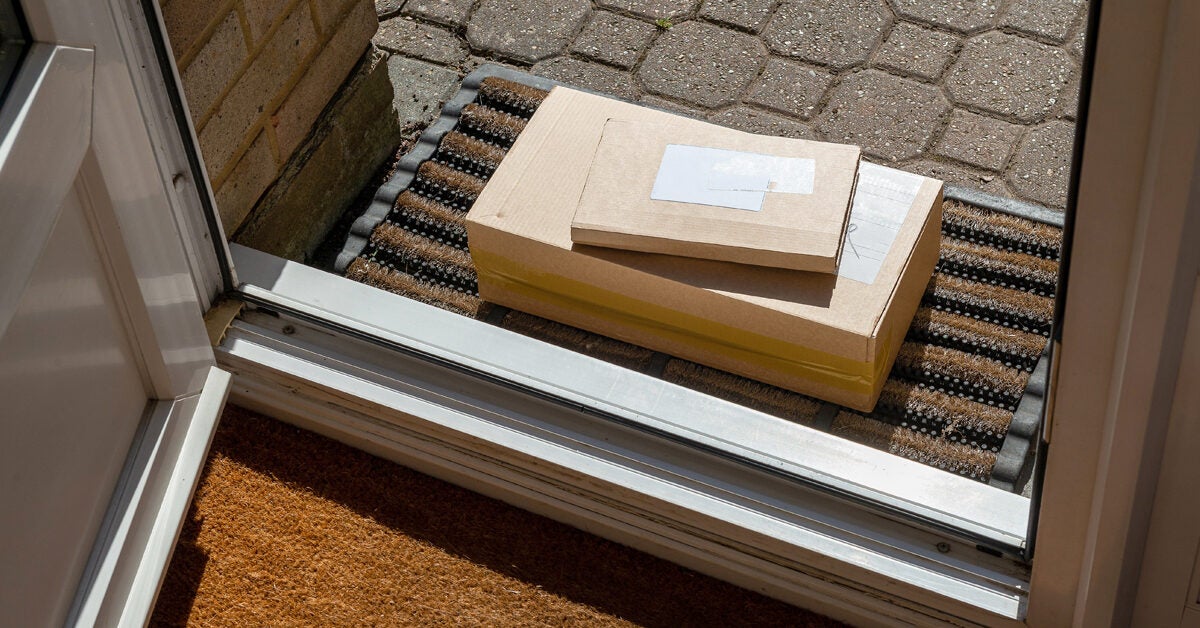 Jennifer Walker lives in San Antonio, Texas, where she receives multiple medications via the mail for rheumatoid arthritis and comorbidities.

She receives some prescriptions from the U.S. Postal Service, and others through FedEx and UPS.

As a member of CreakyJoints, an organization for people with arthritis, she recently shared with the community that her medications via the Postal Service were delayed.

“I get two through USPS. I have seen some delays for several months. For instance, they were taking 3 days instead of 2 days, but in August, it’s gotten worse and longer, so I’m concerned about the next time I have to refill the prescriptions,” Walker told Healthline.

One of her prescriptions that was delayed is a supplement, which is considered medical food. It helps control inflammation. While it typically takes 2 days to arrive, in August it took more than a week.

The other medication she gets through the Postal Service is a slow-release prednisone, which was delayed by a few days.

“I have to take it at night because my back is so bad that I can hardly get up in the morning if I don’t take it. It’s not a medication that I can stop taking. I was really worried I’d have to call the specialty pharmacy back, and that’s really scary, because your insurance doesn’t want to replace them,” Walker said.

She was able to get samples from her doctor’s office in the interim. Her doctor also refilled the prescription, and the pharmacy sent it via FedEx within 2 days.

“I’m very concerned this will continue to happen. Here in San Antonio there are news reports that postal union workers were told by a senator to hide excess mail that had not been handled and to send it to an offsite location so the post office didn’t look overwhelmed. If additional delays occur, I’m concerned I’m going to run out before I get my next prescription in the mail,” Walker said.

Walker isn’t alone in her concern.

With recent policy changes at the U.S. Postal Service, many people are beginning to experience difficulties getting their prescription medications on time.

The delays may be due to changes led by U.S. Postmaster General Louis DeJoy, who took on the role June 15 and is now undergoing congressional hearings for his policy changes.

While consequences of the policies are still being looked at, in July DeJoy released a memo that mentioned the Postal Service is experiencing financial struggles, and that it would allow delayed mail to save costs.

Because DeJoy is a Trump supporter, there’s speculation that his actions may be politically driven with the intent of disrupting postal services to affect mail-in ballots leading up to the November election.

On the other hand, the delays could be because of an increase in delivery of packages during the pandemic.

No matter the reason for the delays, people who receive their prescription medications through the Postal Service are being affected.

“Even in 2017, 29 percent of older adults who took at least one prescription medication [reported] using mail delivery for at least one medication. Across this nation, this is many tens of millions of patients. Even disruptions of a day or two can have a tremendous effect across this population,” Dr. Preeti N. Malani, chief health officer at the University of Michigan (UM), told Healthline.

Malani is the director of the National Poll on Healthy Aging conducted by the University of Michigan Institute for Healthcare Policy and Innovation, which is sponsored by AARP and Michigan Medicine, UM’s academic medical center.

Malani points out that the data on the use of mail delivery for medications comes from a poll taken in 2017 as part of the ongoing National Poll on Healthy Aging, but not previously published in poll reports.

However, the poll didn’t ask if the mail delivery was through a private package delivery service or the U.S. Postal Service.

However, in the poll, of people aged 50 to 80, nearly 17 percent said they receive all their medications via mail.

“My parents told me that their mail-order medications used to take 2 to 3 days to arrive and are now taking 8 to 9 days. This is a widespread issue,” Malani said.

According to the 2017 National Poll on Healthy Aging, of those who reported receiving medications by mail, 35 percent said their insurance requires them to do so.

That’s the case for Walker.

“I don’t get a choice with how I get these medications. I have private insurance, but I can’t just pick a specialty pharmacy. I have to go through the specialty pharmacies that my insurance deals with. Also, insurance only allows you to refill prescriptions a certain amount of time before you run out,” she said.

“Drug costs are a major concern for patients and their families, and mail-order options tend to save money. The benefit of these cost savings would be negated if patients run out of essential medications and have to skip/miss doses,” Malani said.

Dr. Elizabeth Landsverk, a geriatrician in Burlingame, California, agrees, noting that insurance will deliver medications via the cheapest method possible because they have to provide millions of refills a year.

She adds that older adults in rural areas are particularly vulnerable to medication delays.

“Many elders get their medications at lower price from mail-away pharmacies; that is critical,” Landsverk told Healthline. “The mail is a crucial lifeline for elders.”

While delivery of your prescriptions may be out of your control, the following actions may help ensure you don’t miss out on your medications.

Malani says sometimes people can get a few doses of medication from a local source to bridge the time until arrival.

“If mail order is not working, investigate whether there is an option to pick up from a nearby pharmacy. Missing doses of medication can be harmful to your health. Talk to your doctor about your concerns, as there may be options for drugs that are available at a local pharmacy for an acceptable cost,” she said.

In addition to ordering your refills as early as possible, track them. Many mail-order systems have processes to track medications during shipment.

Walker says she always writes down the tracking number and estimated date of delivery.

“I don’t let anyone ship anything to me without talking to someone. I know some people do automated shipping, but I don’t because I want to make sure that I can pay for them, and also I have to have a handle on when they’re coming. Some of my prescriptions require a signature, too, so I have to make sure I can be there to sign for them,” she said.

“We have removed third parties, such as separate carriers, to eliminate delays and leverage predictive technology to assess inventory levels for our medications to make sure that we are never out of stock,” said Chirag Kulkarni, co-founder of Medly.

The company employs its own full-time, HIPAA-compliant delivery drivers. Currently operating in New York, New Jersey, Pennsylvania, Maryland, and Florida, it plans to expand to other major metropolitan cities.

Establish a relationship with your mail carrier

While the delays are out of the hands of postal workers, Walker says it can be helpful to show empathy for their situation and let them know your situation.

“This isn’t their fault. Many are just doing their jobs. It’s good to connect with them, so they know you depend on medication delivery,” she said.

Landsverk suggests speaking out to authorities and advocating for better service.

“Complain to your local politicians [that] you don’t want to be treated like this,” she said.