FDA Bans Use of Electric Shock Devices Used on Students 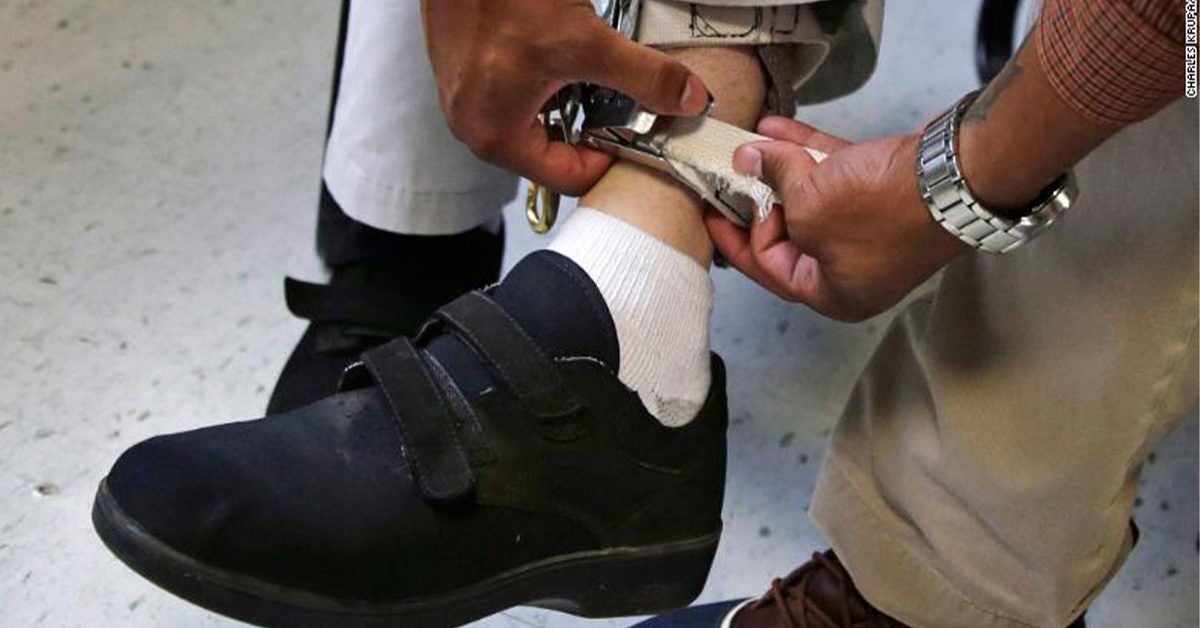 Before last week, the FDA had banned a medical device only twice in its history.

In 1983, the agency banned prosthetic hair fibers, saying the products were dangerous and didn’t cure baldness.

In 2016, the FDA on powdered medical gloves, saying the products carried an “unreasonable and substantial risk of illness or injury” to medical professionals and patients.

Now, the FDA has it’s banning the use of electrical stimulation devices used to keep students with disabilities from acting aggressively or injuring themselves.

The devices work by delivering an electrical shock through electrodes attached to the skin.

In their news release, FDA officials said the devices “present an unreasonable and substantial risk of illness or injury.”

The agency adds that “evidence indicates a number of psychological and physical risks are associated with these devices, including worsening of underlying symptoms, depression, anxiety, post-traumatic stress disorder, pain, burns, and tissue damage.”

The FDA says the only place the devices are being used is at the Judge Rotenberg Educational Center in Canton, Massachusetts, a residential school that treats teens and adults with disabilities.

For years, advocacy groups have lobbied the FDA to put a stop to the school’s so-called “aversive therapy.”

Laurie Ahern is the president of Disability Rights International, the group that led a coalition on a decade-long fight for a ban.

“We’re grateful the FDA did the right thing,” Ahern told Healthline. “We’re very grateful that these children and adults with disabilities will no longer have to be fearful and in pain. They might finally get some peace in their lives and be treated like other human beings.”

In 2010, the group made an urgent appeal to the United Nations in a special report called Torture Not Treatment.

The report called the skin shocks “human rights abuse” and quoted a psychologist: “The level of shock is unbelievable, very painful. No other citizen in the United States could be subjected to this. You could not do this to a convicted felon.”

During a 2012 lawsuit, a video taken at the school was introduced in court. In it, a teenage boy is facedown, strapped to a table, and repeatedly being shocked as he calls out for help.

The release of that footage ignited a new round of international calls for change. There were years of litigation.

In June 2018, a judge ruled that the school’s treatment was legal and could continue.

She told Healthline that out of their current 282 clients, only 55 adults are treated with graduated electronic decelerator (GED).

“The treatment is safe and effective and has been in use for almost 30 years with minimal side effects” Crookes said. “The GED treatment is only used when court approved and after all other treatment options have failed.”

“The FDA’s actions can only be interpreted one way: The FDA is saying our children’s lives do not matter,” the group said in a statement sent to Healthline.

“A government agency offering no effective alternative treatments for our loved ones is moving to take away the only treatment that has successfully allowed them to stop maiming themselves, spend time with their family and to learn and engage in the community instead of being in a locked room while physically, mechanically or chemically restrained by drugs. It is a matter of life and death,” the group’s statement added.

Once the new FDA rule is published, the Massachusetts school has 180 days to comply.

Crookes says the alternative therapies for those students aren’t as effective.

The issue seems poised to head back to a courtroom.

A statement the center issued said in part:

“The Judge Rotenberg Educational Center will continue to advocate for and will litigate to preserve this court-approved, life-saving treatment. FDA made a decision based on politics, not facts, to deny this life-saving, court approved treatment.”

And there was this from the parent’s group:

“Let us be clear: we will fight any attempt to remove this treatment from their available care and treatment plan.”