Heart Disease is Deadly for Women, but Few Know the Warning Signs 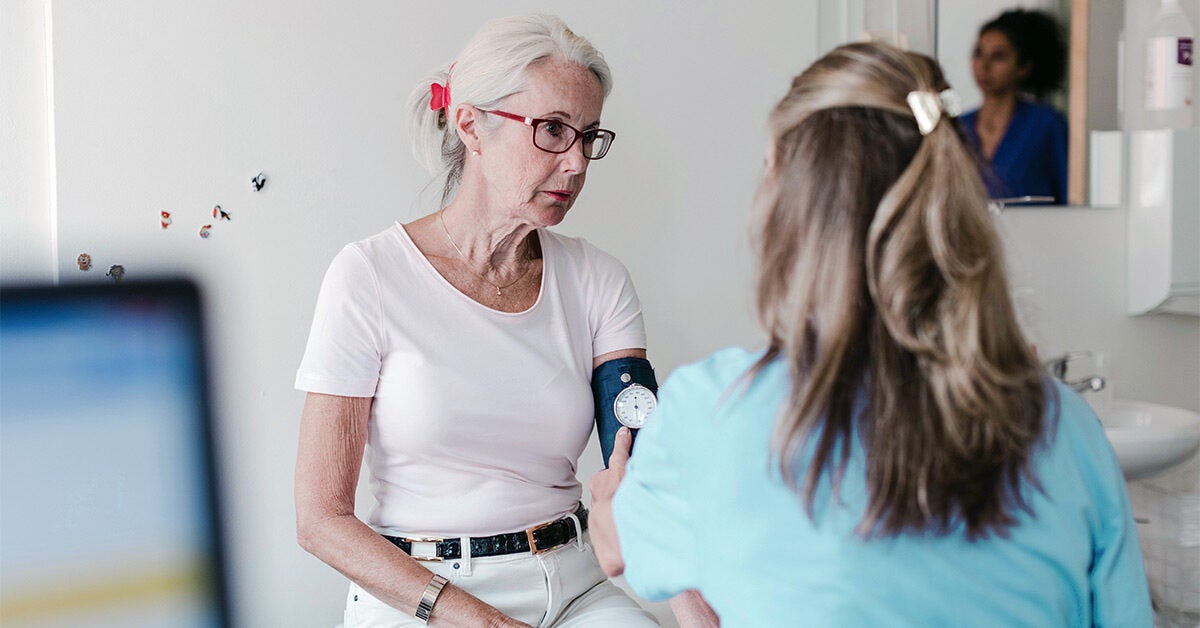 Heart disease is the leading cause of death of women in the United States. But if you ask most American women, a surprisingly low number would not know that fact, according to new research.

According to the , about 1 in every 5 female deaths are linked to heart disease.

A national survey published this week in the Circulation journal from the American Heart Association found that despite the risk, many women are unaware of the signs of heart attack and stroke or the risk heart disease poses.

The survey found that from 2009 to 2019, awareness of heart disease as the leading cause of death for women decreased from 65 percent to 44 percent.

Awareness also declined among the following areas: warning signs of a heart attack and stroke, first action to take when someone is having a heart attack or stroke, and heart disease and stroke risk factors.

The decline was observed in women of all ages, except those greater than 65 years old, and in all racial and ethnic groups.

“It is disappointing to hear that younger women were less likely in 2019 to lead a heart-healthy lifestyle than in 2009,” said Dr. Eugenia Gianos, director of Women’s Heart Health at Lenox Hill Hospital in New York. “This, coupled with lack of awareness about heart disease, may explain the rise in heart disease mortality we are seeing in younger women.”

However, lack of awareness was greatest among women less than 34 years old and in non-Hispanic Black and Hispanic groups. According to the CDC, Black women are about 60 percent more likely than white women to have heart attacks, “primarily because of socioeconomic factors such as poor insurance coverage, lack of quality care, and insufficient prenatal counseling.”

When women have a heart attack, they may have different symptoms compared to a man. While chest discomfort is common, they may experience other symptoms that are less associated with heart attacks including dizziness, shortness of breath, or nausea.

Other symptoms can include:

The findings of the survey show that the greatest lack of awareness is in women under ages 34, and in non-Hispanic Black and Hispanic women.

These findings highlight, among other things, the disparities in education among socioeconomic communities.

The most recent report said that, “Women at high CVD (cardiovascular disease) risk (heart disease or stroke) had higher awareness than women without these conditions in 2009, but this was not seen in 2019.”

The report also found that people with diabetes were not more likely to be aware of cardiac warning signs even though they would be more at risk for cardiac event.

Additionally they found that women with hypertension had 30 percent lower awareness of cardiac warning signs compared to women without hypertension.

“Although disparities exist in the awareness of heart disease as the leading cause of death in women, the real lesson from this study is that there is a universal deficiency in education that must be urgently addressed,” said Gianos. “The results of this study bring to light the urgent need for increased research funding dedicated to the education, prevention, and treatment of heart disease in women.”

“It’s not just about putting the messages out on social media,” added Dr. Nieca Goldberg, cardiologist and medical director of the Women’s Heart Program at NYU Langone Health. “It has to be something that connects with people who are potentially at risk. We really need to be very diverse in making sure women of all backgrounds get evaluated.”

“It’s disappointing,” she said. “I’m still continuing to do this work. We’re not moving the needle. I think a good message is, ‘You’re never too young to learn about heart disease risks and to start preventing them.’”

Some of the risk factors for heart disease among women include:

But even for women who do not have these risk factors, there are still measures to be taken to ensure that they are leading a heart-healthy lifestyle.

“We need the medical community to get together to show women it’s not just about those risk factors, but other factors to evaluate,” said Goldberg. “Certain autoimmune diseases, such as rheumatoid arthritis, put women at increased risk for heart attack. [The same is true of] women with pregnancy-related conditions. We need doctors of many specialties, not just cardiologists, to work together to reach out to women of all ages about their potential risk factors.”

Fortunately there are proactive measures that all women can take every single day in order to help reduce their risk of heart disease. Some of these measures include:

“It’s a community effort,” said Goldberg. “We need to find the best ways that women of all backgrounds feel more comfortable in getting these messages. Sometimes having a national effort that is cookie cutter does not reach everyone. There really has to be a different strategy.”