How Much Will You Pay for a COVID-19 Vaccine? Here’s What We Know 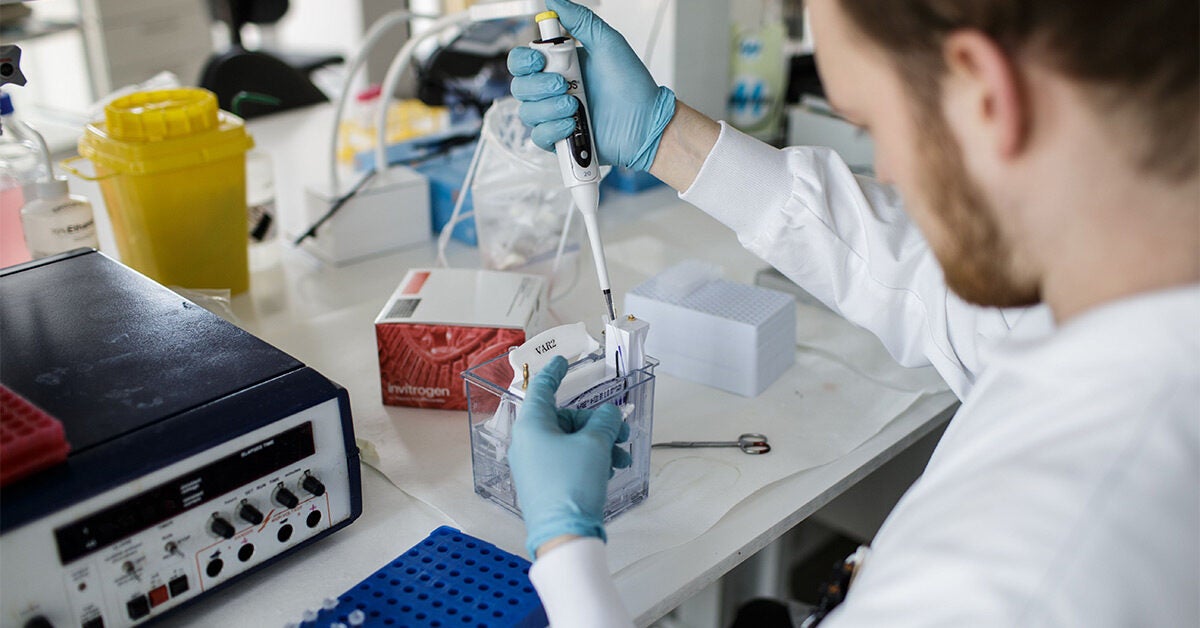 With in late-stage clinical trials and initial results expected later this year or early next year, clues about the price of a potential vaccine have started to emerge.

NPR reports that Moderna, one of the companies leading the race for a safe and effective COVID-19 vaccine, has made deals with other countries to sell the vaccine for $32 to $37 per dose.

These prices are for smaller volume orders, so the cost might be lower in the United States.

Some experts are concerned that there would be any cost to American taxpayers, since the U.S. government has already given Moderna millions of dollars to support its preclinical and clinical trials of the vaccine.

Arthur L. Caplan, PhD, professor of bioethics at NYU Langone Health in New York City, says this may discourage some people from getting the vaccine.

“If the vaccine is seen as a moneymaking opportunity for the vaccine manufacturer, it fuels distrust among the public,” Caplan said.

Other pharmaceutical companies that are part of Operation Warp Speed, the Trump administration’s vaccine initiative, are expected to charge between $4 and $20 per dose, reports NPR.

These prices are based on purchase agreements that the companies have negotiated with the federal government.

The cost for a vaccine depends on how many doses would be needed. Both Pfizer and Moderna are testing a two-dose regimen.

Compare these prices to the seasonal flu vaccine, which costs up to $67 per dose, according to GoodRx, a website that tracks prescription drug prices.

Although pharmaceutical companies plan on recovering some or all of their vaccine development costs, millions of Americans with health insurance will be able to get the COVID-19 vaccine at no additional cost.

This is due to the bipartisan Coronavirus Aid, Relief, and Economic Security (CARES) Act passed by Congress in March. This would make a COVID-19 vaccine a “preventive health service,” which means health plans must cover the entire cost.

“As a result of the CARES Act, if you have private health insurance in this country, you will not have to worry about any out-of-pocket costs when it comes to COVID-19 vaccines,” said Dr. A. Mark Fendrick, director of the University of Michigan’s Center for Value-Based Insurance Design (V-BID) in Ann Arbor.

This is a good thing, he adds, because more than two-thirds of American adults are already concerned about out-of-pocket costs for COVID-19 treatment, according to the Commonwealth Fund.

If it’s covered by their health insurance, they don’t have to worry about unexpected copays or additional costs when getting the vaccine.

A COVID-19 vaccine would have to be recommended by the U.S. Preventive Health Services Taskforce and the Centers for Disease Control and Prevention’s Advisory Committee on Immunization Practices (ACIP) before it would be covered at no cost.

Once that happens, health plans would have 15 days to start covering it — down from the usual 1 year for these kinds of preventive services.

“Not only is it remarkable that the CARES Act says that a COVID-19 vaccine will be free, but it also says the health plans have to make it free within 15 days,” Fendrick said.

The vaccine isn’t exactly free in this case, because individuals and employers pay healthcare premiums. The vaccine would just not be an additional cost to Americans with appropriate coverage.

The CARES Act only applies to individual and employer-sponsored health plans regulated by the Affordable Care Act (ACA), as well as traditional Medicare and Medicare Advantage.

So, if you purchased a short-term health plan, the kind that the Trump administration has pushed for, there’s no guarantee that insurance would cover the vaccine.

Also left out are Medicaid, the Children’s Health Insurance Program (CHIP), and the Vaccines for Children program.

The Health and Economic Recovery Omnibus Emergency Solutions (HEROES) Act passed by the House of Representatives in May was written to extend vaccine coverage to these three groups.

That bill is now hung up in the Senate.

Some experts are concerned that more needs to be done to ensure widespread vaccination and help slow the pandemic, which has killed more than 164,000 Americans.

“Even if you do have expanded insurance coverage, it’s obviously not enough. You’re still going to have people who fall through the cracks,” said Sara Rosenbaum, JD, a professor of health law and policy at The George Washington University in Washington, D.C.

In particular, people without health insurance may end up having to pay out of pocket for a COVID-19 vaccine.

In May, 21 million Americans were unemployed, reports the Commonwealth Fund. Many of these job losses were related to the pandemic.

“If people don’t have insurance, that’s going to hinder access unless it’s really nominal,” Caplan said. “But even then, it’s not just the cost of the vaccine, it’s also the cost of visiting the doctor and paying for the office visit.”

This includes things like having to take time off from work, drive or take public transportation to a clinic, and find child care.

Caplan says one way to boost uptake of the vaccine, other than lowering the cost, would be to make the vaccine easy to access, such as by offering vaccination clinics at schools, workplaces, and other places that people frequent.

This is especially important given that polls have already found that one-third to one-half of Americans would not get a COVID-19 vaccine for various reasons.

Rosenbaum says even if the vaccine is free for people receiving it, there are other issues that could reduce vaccination rates.

“There’s an equally serious problem with what providers are willing to do, as a result of the immense outlays that might be needed,” she said.

This includes having to pay up front for the vaccine, as well as supplies and equipment needed to store and administer the vaccine to large numbers of people.

She says this was the rationale behind the . With this program, the federal government purchases vaccines in bulk and distributes it to state health agencies.

Registered health providers can then obtain the vaccines at no cost and vaccinate children at their clinic. There’s no similar program for adults.

“The real purpose of the Vaccines for Children program, which is often overlooked, is that it was all about setting up a supply chain to distribute vaccines to providers,” Rosenbaum said.

Fendrick thinks offering the vaccine for free is good, but he says the government should do even more.

“I not only want to have the COVID-19 vaccine be free,” Fendrick said, “I want people to be incented to get it, because there are benefits to society beyond just your health.”