Learn to Spot Fake Health News with These 5 Tips 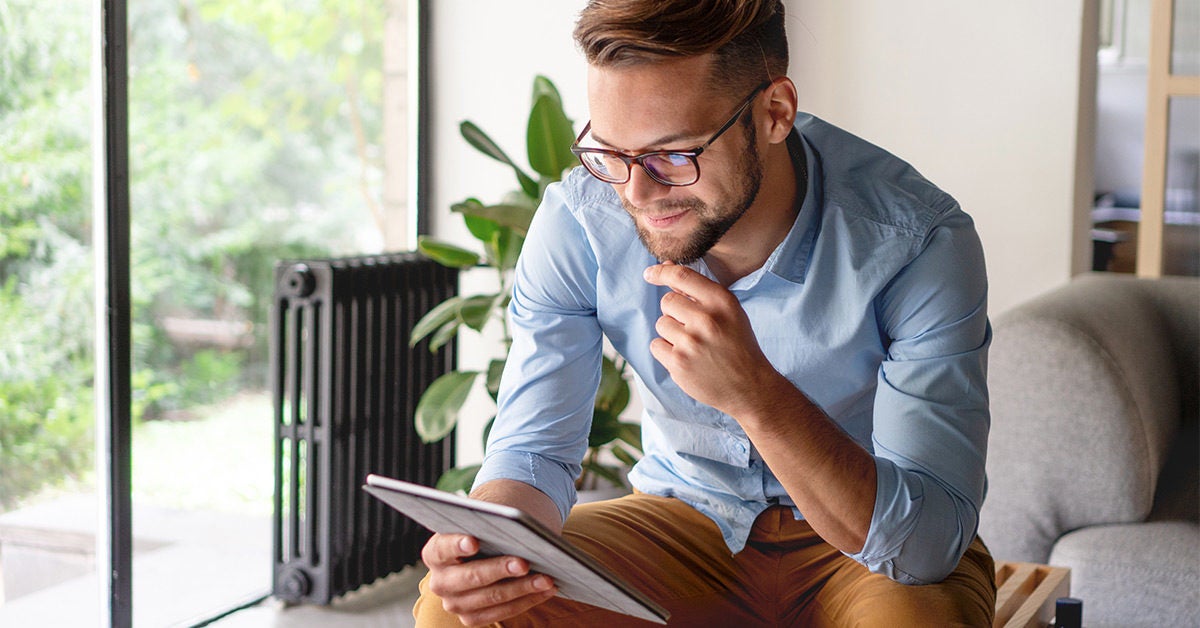 Chances are you’ve seen some strange headlines about the new coronavirus floating around your social media feed over the last few months. The outbreak of misinformation is not only making it difficult for people to get accurate information about COVID-19 — it’s also creating an “infodemic” that’s eroding trust in the healthcare system at large.

So how can people discern fact from fiction online?

The answer might be relatively easy, at least according to the results of a recent study. Researchers found that a tip sheet sent to Facebook users was effective at helping people spot false headlines.

The simple intervention might be one key to fighting belief in bogus posts about COVID-19 as well.

After receiving wide criticism for failing to clamp down on fake news during the 2016 U.S. presidential election, Facebook decided to take action. It collaborated with the nonprofit First Draft to create a tip sheet on spotting false news.

The social media platform pushed it to the top of users’ feeds in 14 countries and published the tips in full-page newspaper ads around the world in April 2017. It’s considered to be the world’s largest digital media literacy intervention to date.

A study published this week in the Proceedings of the National Academy of Sciences looks at whether the intervention worked. Researchers from multiple institutions, including the University of Michigan, Princeton University, and Washington University in St. Louis, Missouri, showed Facebook’s tip sheet to people in the United States, as well as a modified version to people in India, then asked them to rate the accuracy of various headlines (including some deemed false by a third-party fact-checking organization) over a period of several weeks.

The results showed that participants’ ability to distinguish mainstream articles from false news headlines improved by 26.5 percent in the United States and 17.5 percent in India after seeing the tips.

“While the effect sizes are relatively modest, they’re encouraging, given the nature of the intervention,” said Darren Linvill, associate professor of communication at Clemson University, who compiled and analyzed nearly 3 million tweets from a Russian “troll factory” in 2018.

The intervention also slightly decreased participants’ perception of the accuracy of mainstream news headlines, indicating that the tips they saw increased their skepticism of all information.

“The intervention was better than no intervention, but it’s not ideal because you’re fundamentally teaching blanket skepticism, which has downsides,” added Linvill. “You have to teach people how to apply critical thinking.”

The participants’ ability to identify fake information online weakened toward the end of the study.

“At first (after reading the tips), you get heightened alertness in how to differentiate what you’re reading, but over time, you relax your own criteria and you’re not as vigilant as you once were,” said Sanket Shah, clinical assistant professor of biomedical and health information sciences at the University of Illinois, Chicago.

“We need a lot more work and willingness from consumers to maintain the discipline to determine what’s real or not.”

Misleading social media posts are nothing new, but many have been popping up in regard to the new coronavirus and the recent protests. What’s the deal?

“In both instances, the speed at which traditional media moves in order to get reliable stories was not the speed at which social media clearly needed to move. When there isn’t reliable, vetted news stories available, misinformation will inevitably fill the void,” said Linvill.

People are more likely to believe the information they read if it appeals to their emotions, especially during a time of crisis and uncertainty, added Shah.

“People are trying to figure out when this will end, when they can get back to normal life. You see content that appeals to that emotion,” he said. “People want validation for what they’re feeling at the time.”

Shah pointed to the discomfort of wearing masks — a tool used to — as one example of something that may make people more likely to fall for false headlines.

“If you read something that says masks aren’t effective, that helps your position about not wanting to wear masks,” he said.

And sometimes, misinformation is simply the result of a bad actor exploiting the current state of affairs to make a buck, said Linvill.

Linvill and Shah agreed that dubious information is being presented in increasingly polished ways that make it a challenge to avoid. Fortunately, there are some strategies you can use to spot fake news as you’re scrolling through your feed:

Cross-check the information. Outlandish headlines aren’t always false, but you might need to do some extra investigating to prove they’re true. Check if other mainstream news sources are reporting similar information before buying into it, said Shah.

Read the comments. If something seems off about an article, check the comments, said Shah. “If you see a string of comments calling out a story, that’s your first sign that maybe this isn’t as accurate as you thought it was. If you see thought-provoking conversation in the comments, that’s a sign that it’s more accurate,” he said.

Think critically about the source’s intentions. Mainstream news outlets have a mission to keep the public informed with accurate information. That’s not true for companies trying to sell you products or ideologically motivated profiles trying to influence your views, both of which could spin news to reflect their agenda. Understand a source’s motivation for publishing or sharing something to frame your opinion on the trustworthiness of that information.

Don’t use social media for your news. Anything can be shared on social media. An official news aggregator, like Google News, can show you stories from more trustworthy sources and a variety of perspectives, said Linvill.