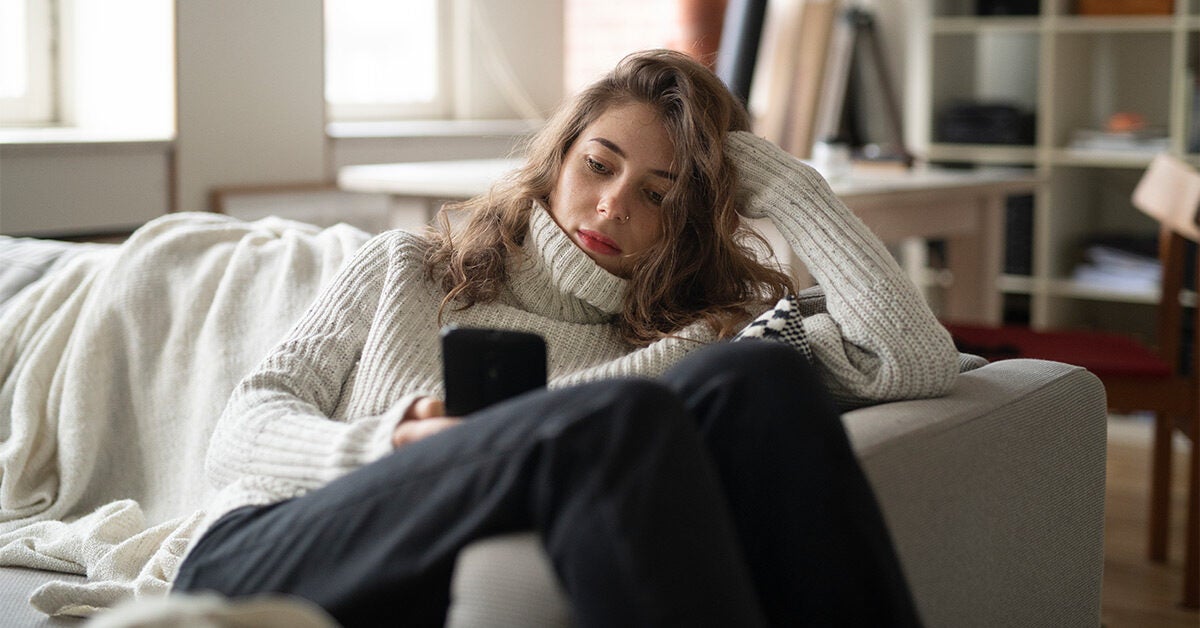 A new tool can help you decide how much risk you may be taking by attending an event in your area.

As COVID-19 continues to spread across the United States, public health officials are recommending people avoid large gatherings as well as wear masks and maintain a safe physical distance if you do.

But the chances that someone at a given event is carrying the new coronavirus can vary widely based on where you live and how many people are in attendance.

To help try to visualize that risk, a new tool from Georgia Tech researchers estimates how likely it is that at least one person at an event has the virus.

It’s one of an arsenal of new tools that have emerged in recent months and that continue to expand and evolve as people look for ways to weigh their risk.

With a vaccine still at least months away, experts say tools like this one can be useful in helping us make educated decisions — but only if used responsibly and while following public health guidelines.

The new COVID-19 Event Risk Assessment Planning Tool can give you an estimate of the risk that someone at an event of a specific size in a specific county has contracted the new coronavirus.

Say you’re 1 of 10 people going to a public event in Clark County in Nevada, an area that includes Las Vegas. The tracker would indicate there’s a 38 percent chance that 1 of those 10 currently has an infection.

With a larger event, those numbers go up.

There would be an 80 percent chance that someone at a 50-person event in Maricopa County in Arizona, which includes Phoenix, has an infection.

Of course, the actual risk will vary.

That 5 percent chance for a 10-person event in New York City might be higher in certain boroughs or neighborhoods. And the risk percentage assumes that all attendees are living in the same county — an assumption that probably doesn’t hold up for events such as weddings.

But there could still be value in trying to ballpark just how safe certain events might be, even if it’s just to remind yourself or others how risky public events are.

Joshua S. Weitz, PhD, the Georgia Tech professor of biological sciences who led the development of the new tracking tool, says it’s garnered a lot of interest from local news outlets “because it allows people to get some sense of real-time risk.”

The online tool has also sparked interest from organizations that are trying to make decisions about gatherings, Weitz told Healthline.

That includes school systems as well as faculty or advocacy groups that may be hearing one thing about risks from management and want to assess the uncertainty and risks for themselves.

The tool is only as good as the data it’s based on, though.

Weitz says concerns have been raised about how a high case count in a place such as a prison might inflate a county’s risk, although he says his understanding is that county data generally doesn’t include prison numbers.

Going forward, Weitz would like to get higher-resolution data to address issues such as knowing the risk in a neighborhood rather than a major city as a whole.

Something like case counts by ZIP code would be great, he adds. Though, he notes, there’d still be challenges “because people don’t stay in a ZIP code.”

His team tries to get close to a real-time risk by using numbers from the past 2 weeks, although there are imperfections there, too.

“If (case counts) are a lot higher in the second 7 days than the first 7 days, that would be concerning” if that upward trend isn’t captured in the risk assessment, Dr. Thomas A. Russo, chief of infectious diseases at the University of Buffalo Jacobs School of Medicine and Biomedical Sciences in New York, told Healthline.

“All of these types of tools should give you a sense of relative risk, but at the end of the day none of them are going to be perfect,” Russo said. “It’s another tool in the toolbox, but should not be substituted for following public health measures.”

The new tool joins a growing list of potential services in the COVID-19 pandemic.

For instance, an interactive map from the Harvard Global Health Institute tells you the recent case and death statistics for your county and visualizes the risk level on a green to red scale.

One thing tools like this can do — in theory — is show that we’re making progress, and that compliance with public health measures is working.

“Many tools that give us a sense overall of how bad things are,” Weitz said.

That goal overlaps with trying to help things get better, but it’s a slightly different goal, he says.

Tracking and noticing real-time improvements in risk estimates in your area could help reinforce that we’re doing the right thing and need to keep following guidelines.

Russo notes that while the likelihood of someone in an indoor restaurant in Buffalo, New York, is likely low right now — 15 percent risk for a 25-person gathering in Erie County — he’d still be cautious in such a setting where he’d be indoors with people talking and taking off masks to eat.

“It’s helpful, but at the end of the day you can’t absolutely rely on it. And if you’re a vulnerable individual, you need to be more concerned,” he said.

There’s also this: That one person with an infection at the gathering could be you.

Ultimately, the tool we really need in our toolbox as we settle into dealing with this virus over the long haul is more widely available rapid testing, Russo says.

If there’s going to be an event of 20 people, he’d rather all 20 people take a rapid test and get negative results than just assume they likely don’t have the virus.