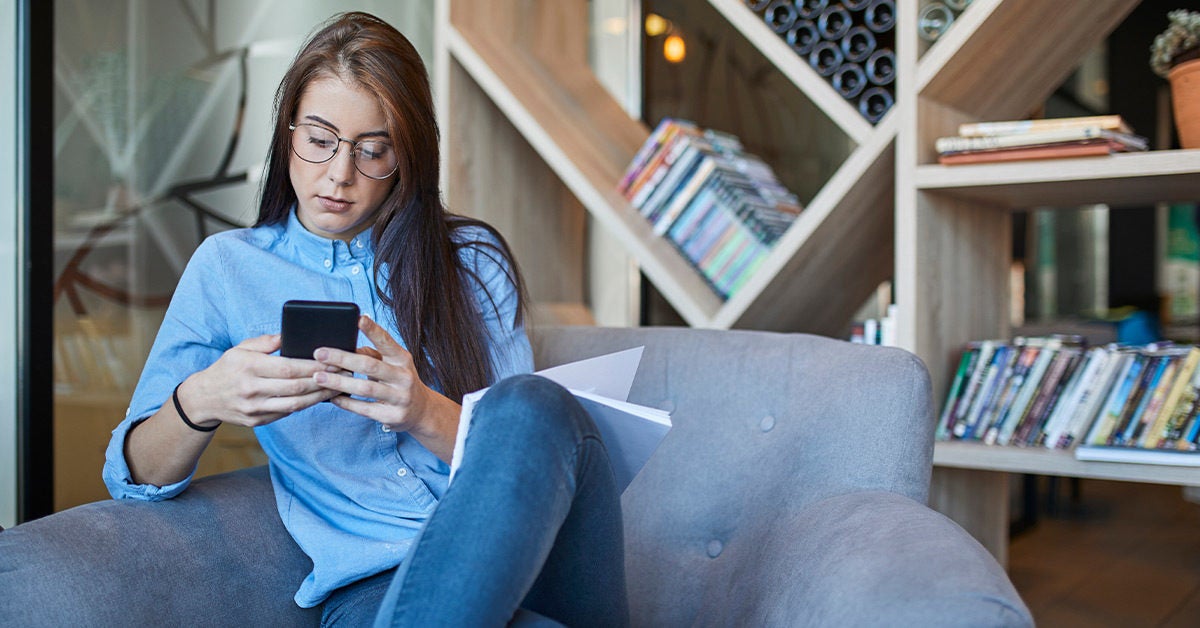 As stay-in-place orders continue to stay in place, many people turn to social media outlets to connect with others and express their feelings about the pandemic.

But can our posts represent how we’re psychologically and emotionally handling the situation without us realizing it?

Amit Sheth, PhD, a professor and founding director of the Artificial Intelligence Institute at the University of South Carolina, says yes.

Since mid-March, Sheth has used artificial intelligence techniques to collect and analyze over 700 million tweets on Twitter and about 700,000 news articles about the COVID-19 pandemic.

His intention is to better understand how Americans are dealing with depression, anxiety, and addiction caused by COVID-19.

“The primary analysis shows the expected impact of triggers — increased cases and deaths, and school and business closings — that we capture as a Social Quality Index, which aggregates indicators of mental health and addiction,” he told Healthline.

By dissecting the data in different ways, such as by geography, time, and demographics, Sheth said patterns emerge.

He used algorithms to estimate age and categorize into three age ranges:

While teenagers and young working adults are experiencing the same objective threats, Sheth said they interpret and respond to them differently.

“Young working adults revealed a consistent initial negative reaction that tended to stabilize over time. Aggregated measures of mental health can mask underlying concerning patterns, particularly in teenagers. They may not explicitly demonstrate increased anxiety and depression content initially, but instead, compensate with substance abuse. Though maladaptive, this pattern may suggest a lack of self-awareness,” he said.

Carol Landau, PhD, professor of psychiatry at Brown University and author of “Mood Prep 101: A Parent’s Guide to Preventing Depression and Anxiety in College-Bound Teens,” said rates of depression and anxiety have been rising in teens since before the pandemic.

While young adults have maintained some life structure while working from home, Landau says teens have been isolated from their friends, which is a major motivator for going to school.

“Teens often turn to substances; it may not be a lack of ‘self-awareness’ so much as a lack of access to care,” Landau told Healthline.

Sheth’s analysis showed increases in addiction and substance use-related content, which indicates that the public may be self-medicating.

“This suggests a future increased need for treatment, against a worrisome lack of treatment resources prior to the outbreak. The increase in substance abuse content that we see in social media also anticipates an increase in domestic violence, which is, in fact, being reported in some police precincts and domestic violence hotlines,” he said.

“This is exactly the kind of warning that we aim to provide responders so that they can predict rather than merely react to surge,” Sheth added.

Landau agreed that the pandemic has revealed barriers to mental healthcare. She said it’s also shown that unemployment and poverty are barriers to getting help.

“Isolation is one factor that makes intimate partner violence [IPV] worse, so this type of severe isolation may make it much, much worse for victims to get help. And more children are being exposed to IPV as they are home with their families,” she said.

While mental health has worsened nationwide due to the impact of COVID-19, Sheth said the response isn’t uniform.

His analysis shows more negative indicators and trends for states that are more harshly impacted by COVID-19.

However, he said it’s more informative to observe a change over time within a state rather than absolute values.

“For example, in Michigan, mental health among the younger population went from moderate to alarming in the weeks of March into April. Among working adults, we observed worsening in terms of indicators for mental health,” he said.

Findings from other states include:

The fact that young people are having a hard time in most states except Arizona may have something to do with sunlight, Landau said.

“Speaking as a person living in the Northeast, I know my mood is vastly improved when I can get outside and get physical activity, a known buffer to depression. In Arizona, young people have the time and ability to do this,” she said.

Sheth uses a tool called a knowledge graph to associate the language people use with relevant medical knowledge in mental health and addiction.

This allows him to filter different ways a user could talk about mental health concepts, often in an indirect way.

Landau said other posts and tweets that contain words or phrases like the following may be an indication of mental health concerns:

She noted that teens may be less direct and use phrases like:

While humor may play a part in social media posts, Sheth said it can be challenging to determine if the posts indicate mental health concerns, especially if they appear as irony or sarcasm.

Sheth said analyzing social media posts creates the opportunity to examine how the public responds to actual experience, such as infection rates and school and business closures, versus messaging from government agencies and news outlets about these circumstances.

“Knowing about public behavior and its consequences before they actually appear has great benefit to control and mitigation efforts, with wide-ranging applications to natural and man-made disasters. Moreover, it’s very hard to conduct surveys in real-time, and subject to artifacts,” he said.

For example, he noted that telephone-based interviews have shown to be unreliable in terms of elections.

“Social media analysis supported by technologies that understand the informal language, spatial, temporal, and demographic segmentation, is likely to be the best alternative of particular benefit in highly dynamic events,” Sheth said.

However, Landau pointed out that a downside to studying social media is it lacks context and nonverbal cues.

“If someone on social media posts, ‘This sucks’ or ‘I can’t stand this,’ it’s hard to know how they’re really feeling. If you were together, you could see their nonverbal communication. You could see if they are stressed or crying,” she said.

If you read a concerning post from someone you care about and know they’ve struggled with mental illness in the past, Landau said it’s a good idea to reach out to them.

“Go offline and text them,” she said. “Be direct and say, ‘I’m checking in on people. How are you doing?’”