Yes, We’re Still in the First Wave of COVID-19. Here Are the Facts 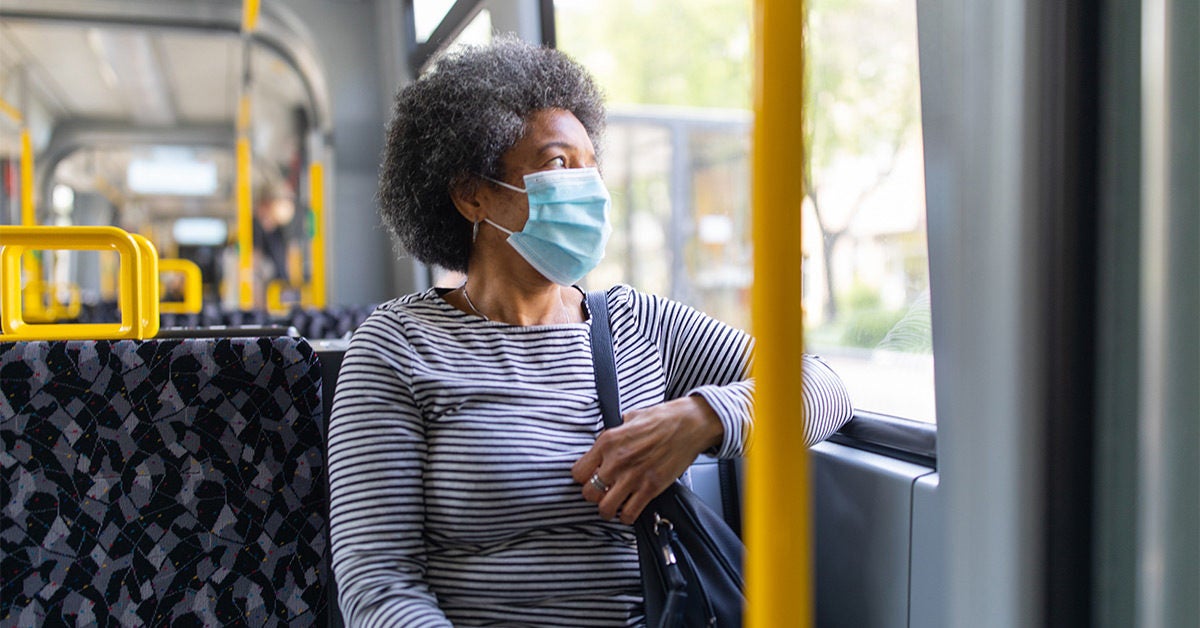 In the United States, the number of COVID-19 cases continues to surge.

To put things into perspective, the Centers for Disease Control and Prevention (CDC) reported new cases on July 14 alone.

In late May, when new cases were still waning, the 7-day moving average had dipped as low as 21,379.

Previously, public health experts had predicted that we might see the virus curtailed by the arrival of hot, summer weather. Then, later we would see a second wave of activity in the fall and winter as occurs with the seasonal flu.

However, they say, this is not what we are seeing now. The hoped for seasonal decline of the virus has not emerged. Instead, we are still in the midst of the first wave, with a resurgence in cases.

According Sumit Chanda, PhD, director of the immunity and pathogenesis program at Sanford Burnham Prebys, respiratory viruses like SAR-CoV-2 are typically seasonal.

Because of this, it was believed by scientists that quarantining measures, plus the seasonal nature of the virus, would suppress the number of infections to low levels over the summer.

A second wave of infections was expected to begin in October and then peak in the late fall and early winter, similar to cold and flu season.

Instead, said Chanda, many areas of the country did not suppress the virus.

“In order to have a second wave,” Chanda explained, “the first wave has to have a trough.”

“While this is happening in some parts of the country,” he said, “in other places the first wave did not subside.

“So, there is a likelihood the first wave will just merge with the anticipated second wave, leaving one prolonged and sustained wave of infection.”

Previously, the country had managed to flatten the curve and slowly drive the number of new cases down through the implementation of widespread closures and other protective measures, such as social distancing and mask wearing.

However, due to economic concerns, as well as growing crisis fatigue, many Americans began to chafe at the seemingly never-ending restrictions.

Relaxed measures in some states may have led to a false sense of safety, leading many to gather in public places such as bars, as well smaller social gatherings like parties.

As a result, we are now seeing the number of new cases rapidly going back up.

Dr. Lawrence C. Kleinman, MPH, professor and vice-chair for academic development and chief of the division of population health, quality, and implementation sciences in the department of pediatrics at the Rutgers Robert Wood Johnson Medical School, said that he felt we had reopened businesses prematurely.

Kleinman explained that our knowledge about the virus is “rapidly evolving” and “there is wisdom in postponing those decisions that can be postponed safely” since we are likely to be better informed when we do make those decisions.

Unfortunately we were pushed and we rushed, he said.

“Folks are eager for good news, for reassurance. Opening up seems to provide that reassurance.”

However, testing and contact tracing has been inadequate to support safely reopening, said Kleinman.

“Systematic evaluations of various strategies for opening up have not been done.”

Chanda agreed with the idea that reopening occurred too soon, saying, “I think it would be difficult to argue otherwise.”

“One can just look to Europe, who had severe spikes in cases over the spring, but now has brought it under control.”

The difference? According to Chanda, the United States did not have an organized national approach to reopening.

Also, many states ignored the recommendations of the scientific community.

Unfortunately, reopening sent a message to the public that the virus was no longer a danger so many people began to let their guard down.

Chanda said he feels that our attempts to stave off economic losses will ultimately end up causing more unnecessary loss of life as well as causing more economic damage than if we had reopened in a more methodical way.

Kleinman put it quite bluntly: “The virus is not playing politics.”

“It is highly contagious. It is deadly in all age groups. Even when not deadly, it can damage the lungs, heart, brain, and more.”

“The only way to bring this infection under control is to ensure that the virus gets transmitted to fewer people than it infects,” added Chanda.

He further explained that what we want to do is break the chain of transmission so that infected people transmit the virus to as few people as possible.

Both Kleinman and Chanda emphasized the importance of continuing to follow , including the following:

Finally, Chanda pointed out that the alternative, if we do not remain vigilant about following the guidelines, could be that we have to go back to a shelter-in-place strategy, not because of any government mandate, but simply because it has become too risky to go outside.